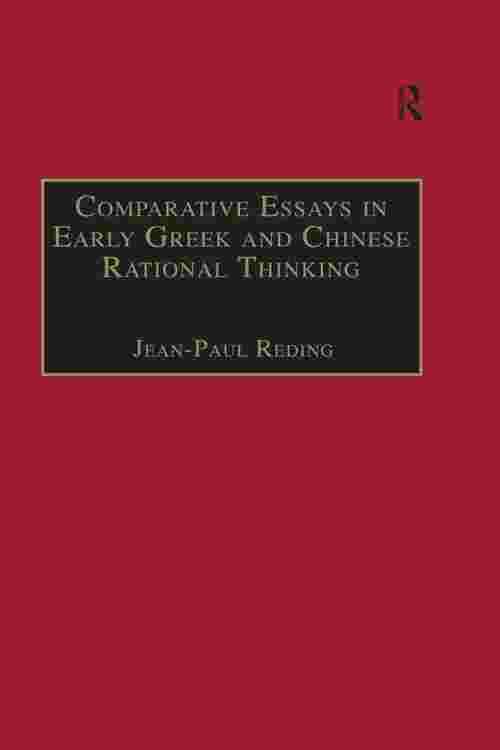 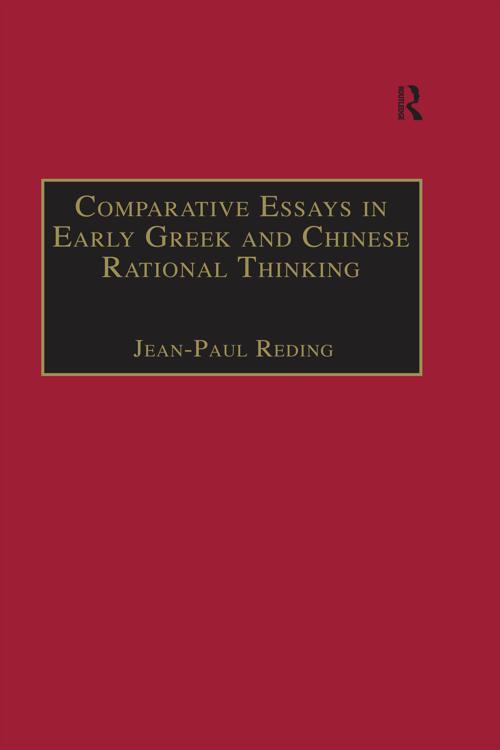 This collection of essays, by Reding, in the emergent field of Sino-Hellenic studies, explores the neglected inchoative strains of rational thought in ancient China and compares them to similar themes in ancient Greek thought, right at the beginnings of philosophy in both cultures. Reding develops and defends the bold hypothesis that Greek and Chinese rational thinking are one and the same phenomenon. Rather than stressing the extreme differences between these two cultures - as most other writings on these subjects - Reding looks for the parameters that have to be restored to see the similarities. Reding maintains that philosophy is like an unknown continent discovered simultaneously in both China and Greece, but from different starting-points. The book comprises seven essays moving thematically from conceptual analysis, logic and categories to epistemology and ontology, with an incursion in the field of comparative metaphorology. One of the book's main concerns is a systematic examination of the problem of linguistic relativism through many detailed examples.