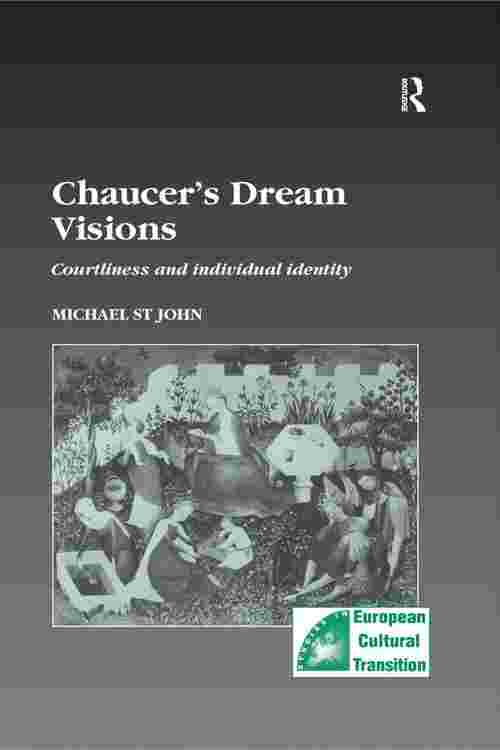 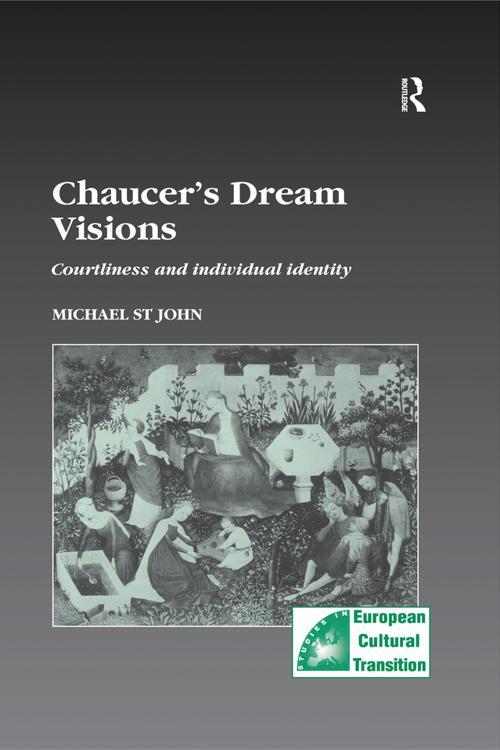 Chaucer used the dream device to engage with the work of French and Italian authors and to explore the philosophical content of their poetry. His four dream visions therefore represent an important conduit through which the influence of European writers was received into English, enabling a profound transition in the way in which the 'self' was conceptualized in medieval courtly literature. Chaucer's Dream Visions is the first book length study to examine the poet's considered use of Aristotelian psychology to describe the mind of the courtly subject in its social context. The study shows that by drawing upon Aristotelian psychology, derived from his reading of Boethius, Dante, and the poets of the French court, Chaucer was able to articulate precisely those aspects of the courtly identity that are determined by language and empirical experience, and those which are transcendent of this determinism. A detailed engagement with the literature, language, and behaviour of the court therefore takes place in the dream visions, which are a genuine exploration of individual subjectivity in its social context. The author of this volume demonstrates that the motivation for this exploration is a product of Chaucer's Christian beliefs and philosophical awareness. Chaucer's Dream Visions thus constitutes a major contribution to the debate concerning distinctions between medieval and early modern culture.