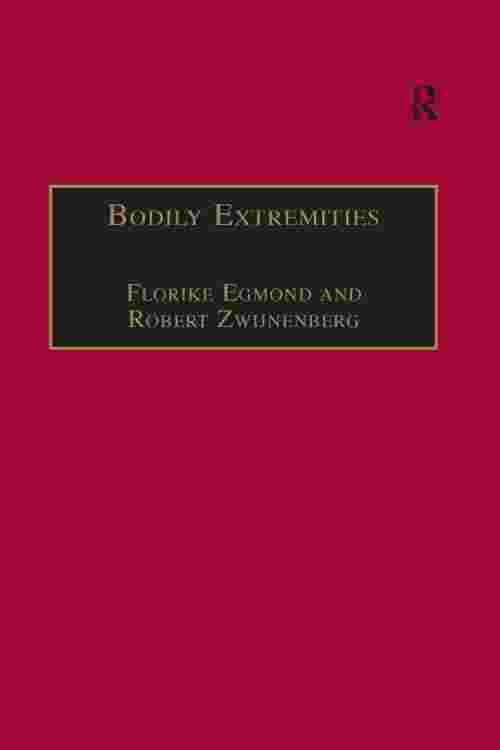 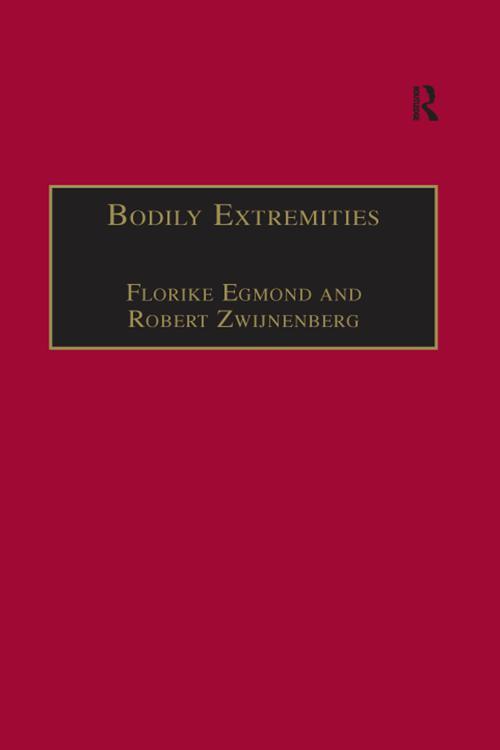 A strong preoccupation with the human body - often manifested in startling ways - is a characteristic shared by early modern Europeans and their present-day counterparts. Whilst modern manifestations of this interest include body piercing, tattoos, plastic surgery and eating disorders, early modern preoccupations encompassed such diverse phenomena as monstrous births and physical deformity, body snatching, public dissection, flagellation, judicial torture and public punishment. This volume explores such extreme manifestations of early modern bodily obsessions and fascinations, and their wider cultural significance. Agreeing that an interest in physical boundaries, extreme physical manifestations and situations developed and grew stronger during the early modern period, the essays in this volume investigate whether this interest can be traced in a wider range of cultural phenomena, and should therefore be given a prominent place in any future characterization of the early modern period. Taken as a whole, the volume can be read as an attempt to create a new context in which to explore the cultural history of the human body, as well as the metaphors of research and investigation themselves.