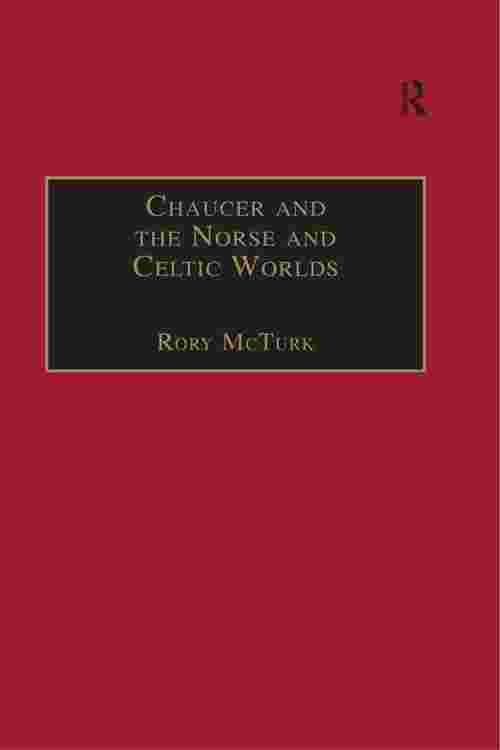 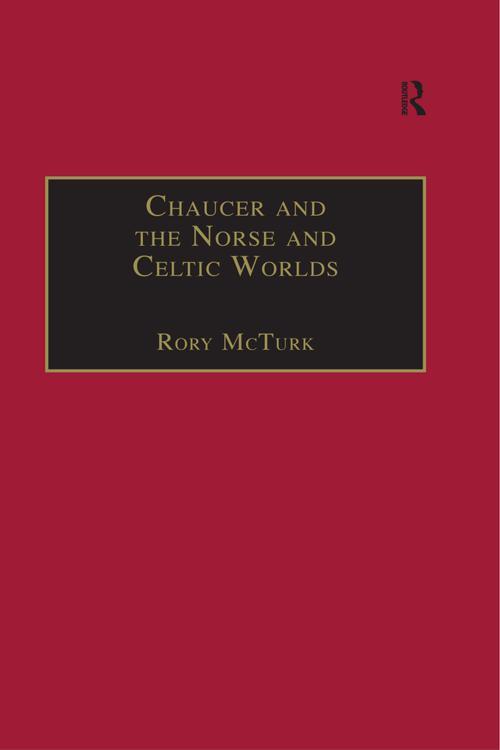 Chaucer and the Norse and Celtic Worlds

Chaucer and the Norse and Celtic Worlds

Through an examination of Old Norse and Celtic parallels to certain works of Chaucer, McTurk here identifies hitherto unrecognized sources for these works in early Irish tradition. He revives the idea that Chaucer visited Ireland between 1361 and 1366, placing new emphasis on the date of the enactment of the Statute of Kilkenny. Examining Chaucer's House of Fame, McTurk uncovers parallels involving eagles, perilous entrances, and scatological jokes about poetry in the Topographia Hibernie by Gerald of Wales, Snorri Sturluson's Edda, and the Old Irish sagas Fled Bricrend and Togail Bruidne Da Derga. He compares The Canterbury Tales, with its use of the motif of a journey as a framework for a tale-collection, with both Snorri's Edda and the Middle Irish saga Acallam na Senórach. McTurk presents a compelling argument that these works represent Irish traditions which influenced Chaucer's writing. In this study, McTurk also argues that the thirteenth-century Icelandic Laxdæla Saga and Chaucer's Wife of Bath's Prologue and Tale each descend from an Irish version of the Loathly Lady story. Further, he surmises that Chaucer's five-stress line may derive from the tradition of Irish song known as amhrán, which, there is reason to suppose, existed in Ireland well before Chaucer's time.