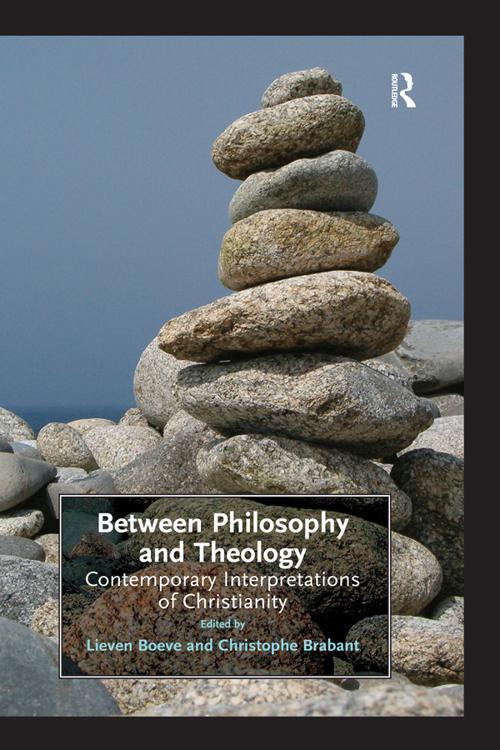 Between Philosophy and Theology

Between Philosophy and Theology

Long past the time when philosophers from different perspectives had joined the funeral procession that declared the death of God, a renewed interest has arisen in regard to the questions of God and religion in philosophy. The turn to secularization has produced its own opposing force. Although they declared themselves from the start as not being religious, thinkers such as Derrida, Vattimo, Zizek, and Badiou have nonetheless maintained an interest in religion. This book brings some of these philosophical views together to present an overview of the philosophical scene in its dealings with religion, but also to move beyond the outsider's perspective. Reflecting on these philosophical interpretations from a fundamental theological perspective, the authors discover in what way these interpretations can challenge an understanding of today's faith. Bringing together thinkers with an established reputation - Kearney, Caputo, Ward, Desmond, Hart, Armour - along with young scholars, this book challenges a range of perspectives by putting them in a new context.