[PDF] Between Morality and the Law Corruption, Anthropology and Comparative Society by Italo Pardo | Perlego 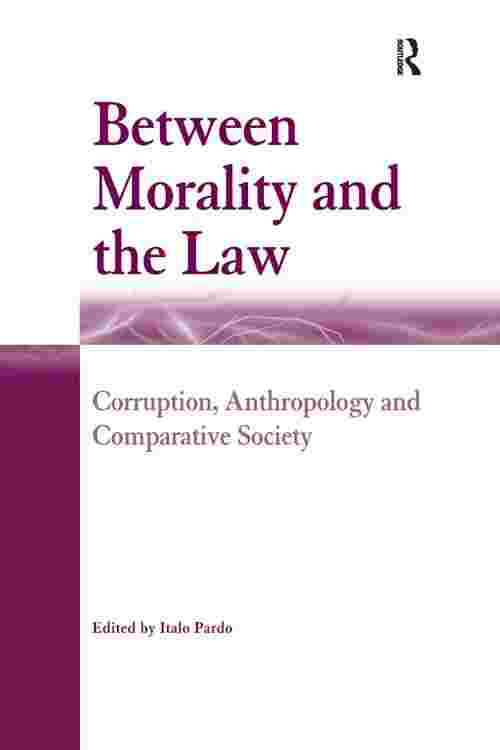 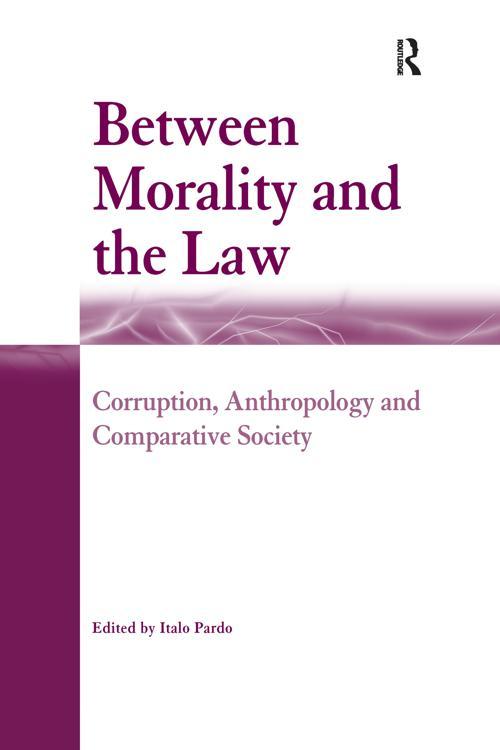 Between Morality and the Law

Between Morality and the Law

This book explores illegal forms of corruption and, more widely, moral and legal forms of corruption. The authors draw on detailed ethnographic accounts of corrupt practice at local, national and international levels. Coverage includes both Western and non-Western societies, from Italy to Latin America, to Albania, Africa and post-Soviet bureaucracy in Russia, Mongolia and Kazakhstan. There is also a chapter on corruption in the context of globalization. Key issues discussed include the problems caused by the inflated rhetoric of corruption and by the inadequacy of official definitions. The authors look at measures designed to bring corruption under some degree of control, discussing the level of legal intervention compatible with public expectations and with the dynamics of trust and responsibility. This fascinating book makes a significant contribution to our understanding of conflicting public and private moralities.