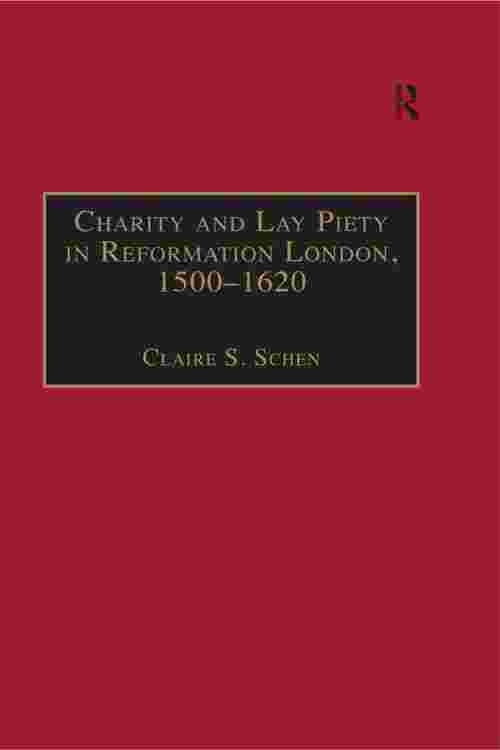 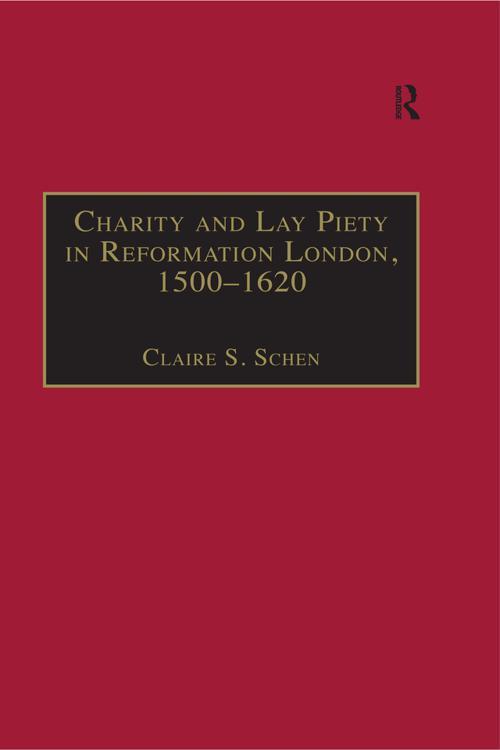 The degree to which the English Protestant Reformation was a reflection of genuine popular piety as opposed to a political necessity imposed by the country's rulers has been a source of lively historical debate in recent years. Whilst numerous arguments and documentary sources have been marshalled to explain how this most fundamental restructuring of English society came about, most historians have tended to divide the sixteenth century into pre and post-Reformation halves, reinforcing the inclination to view the Reformation as a watershed between two intellectually and culturally opposed periods. In contrast, this study takes a longer and more integrated approach. Through the prism of charity and lay piety, as expressed in the wills and testaments taken from selected London parishes, it charts the shifting religious ideas about salvation and the nature and causes of poverty in early modern London and England across a hundred and twenty year period. Studying the evolution of lay piety through the long stretch of the period 1500 to 1620, Claire Schen unites pre-Reformation England with that which followed, helping us understand how 'Reformations' or a 'Long Reformation' happened in London. Through the close study of wills and testaments she offers a convincing cultural and social history of sixteenth century Londoners and their responses to religious innovations and changing community policy.