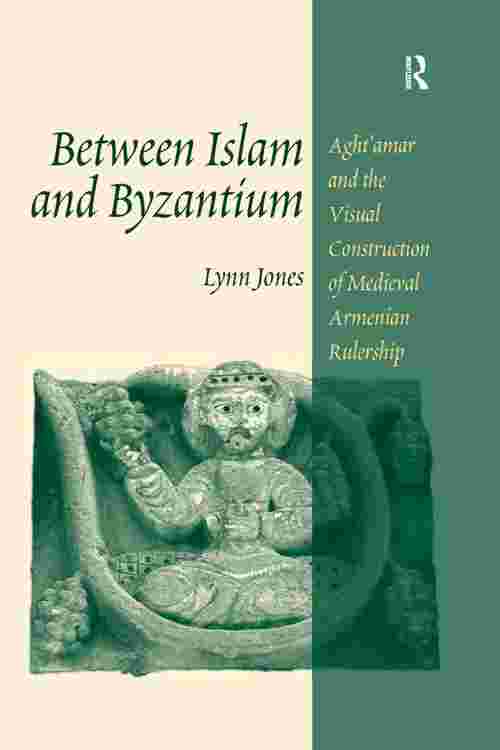 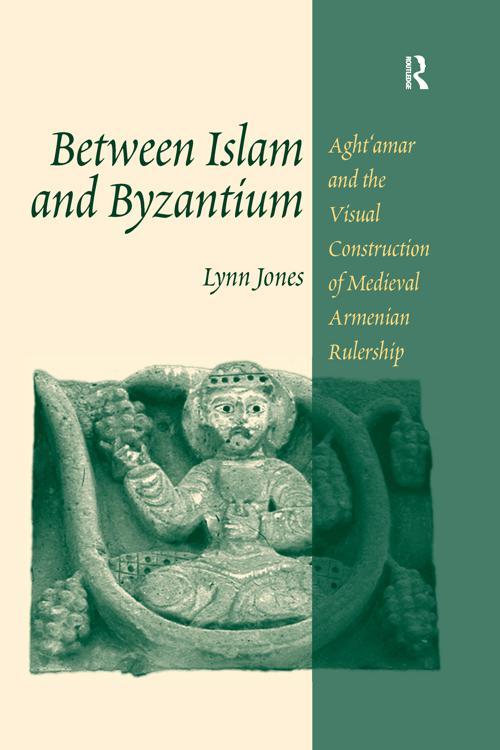 Between Islam and Byzantium

Between Islam and Byzantium

Between Islam and Byzantium provides the first complete analysis of the development of the visual expression of medieval Armenian rulership during the years 884-1045 CE. During this period, the Armenian rulers had loosened the ties that subjected them to the Arab caliphate, but by its end the Byzantine empire had instead become dominant in the region. The influences exerted by these external, opposing powers are a major theme in this book. Lynn Jones re-contextualizes the existing royal art and architecture by integrating analyses of contemporary accounts of ceremonial and royal deeds with fresh examinations of the surviving monuments, of which the church at Aght`amar, with its famous carvings, is the prime example. Setting the art and architecture of the period more clearly in its original context, the author reveals the messages these buildings, sculptures and manuscripts were intended to convey by those who created and viewed them. This study provides a new perspective on the complex interactions between a broad range of nationalities, ethnicities and religions, shedding fresh light on the nature of medieval identity. It adds to a growing literature on the eastern neighbours of Byzantium, and opens up new issues on the relationship between the Byzantine empire and the Islamic caliphate in the medieval period.