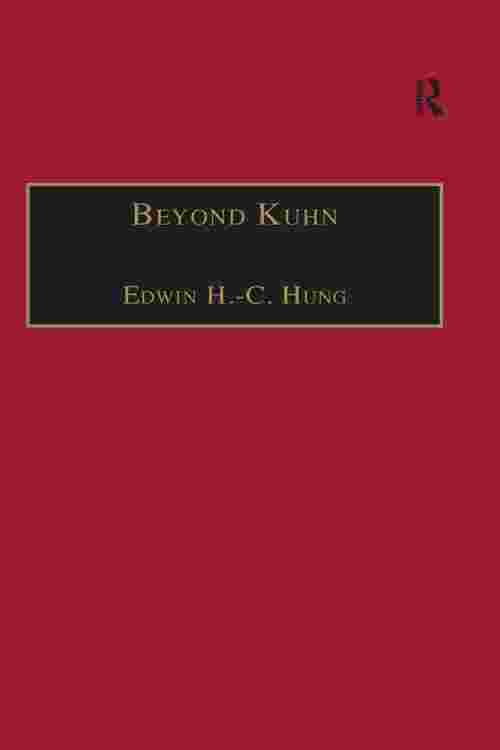 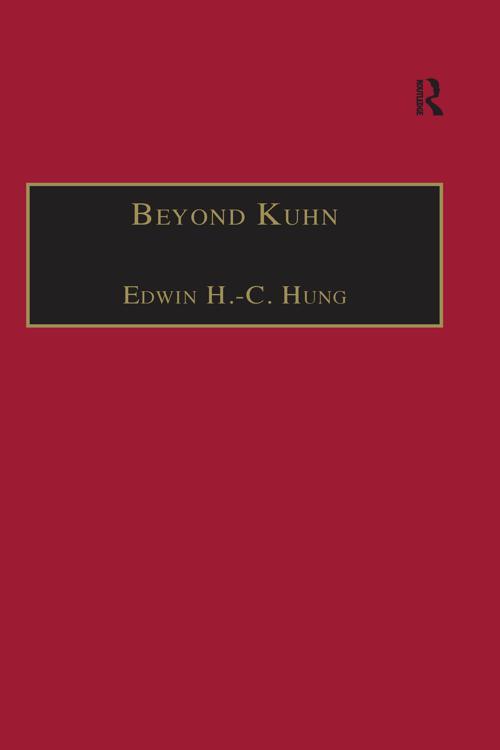 Thomas Kuhn's celebrated work, 'The Structure of Scientific Revolutions' revolutionized thinking in the philosophy of science and to a large extent his 'paradigm shift' view has replaced logical positivism and the philosophy of Karl Popper. This book goes beyond Kuhn by explicating the non-deductive notion of 'paradigm shift' in terms of the new concept of representational space. In doing so, Edwin H.-C. Hung is able to produce the first-ever unitary theory that solves the five central problems in the philosophy of science: scientific explanation, the structure of scientific theories, incommensurability, scientific change and physical necessity. The book identifies the main task of science as representing reality. This involves the construction of a representational space and the subsequent modeling of reality with configurations of 'objects' in that space. Newton's mechanics, Einstein's relativity and quantum mechanics, then, all serve as representational spaces. 'Beyond Kuhn' is a significant progression in scientific methodology. Other than serving as a sequel to Kuhn's 'Scientific Revolutions', it will be of great use in the fields of artificial intelligence, cognitive psychology and education.