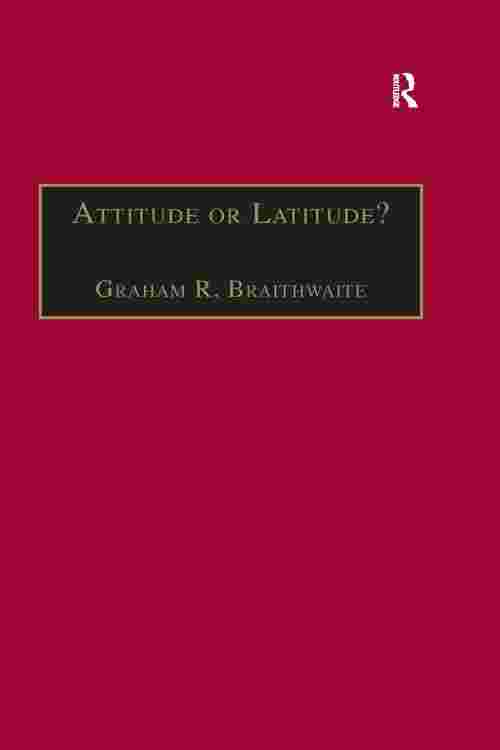 Australia has an enviable record for airline safety - No one has ever died in an accident involving a commercial jet aircraft in Australia. The reasons behind this have been the source of much speculation and theories tend to focus on issues related to the natural environment and even luck. However, with human error being present in arguably 100% of aircraft accidents, it seems reasonable that a good safety record is at least partly the consequence of human intervention. This text uses Australian aviation as a case study of a safe system to explore the interactions between the natural, operational and human environments. Based on doctoral research including a major survey of pilot and air traffic controller perceptions, the book is unusual in that it looks at positive examples in safety rather than taking the traditional reactive approach to safety deficiencies.