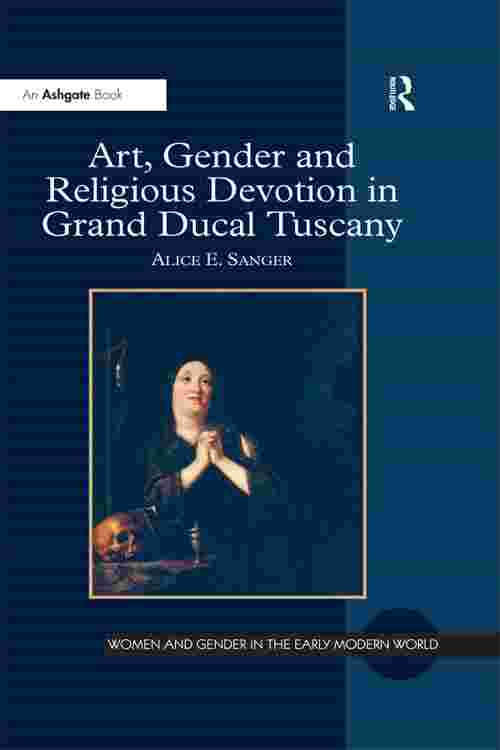 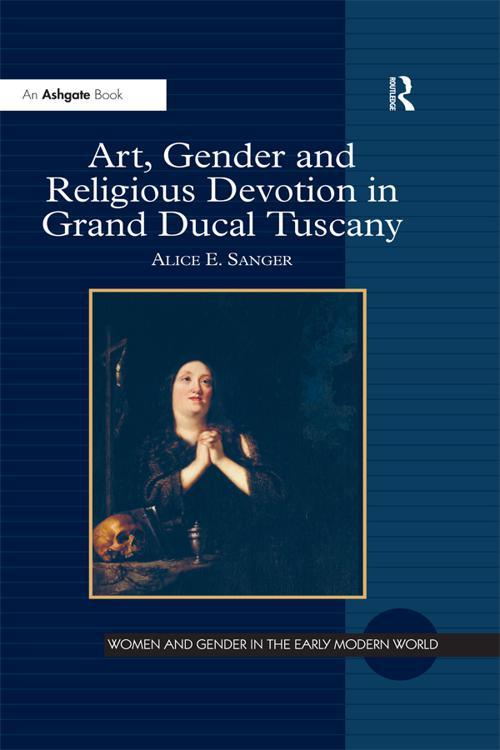 Art, Gender and Religious Devotion in Grand Ducal Tuscany focuses on the intersection of the visual and the sacred at the Medici court of the later sixteenth to early seventeenth centuries in relation to issues of gender. Through a series of case studies carefully chosen to highlight key roles and key interventions of Medici women, this book embraces the diversity of their activities, from their public appearances at the centre of processionals such as the bridal entrata, to the commissioning and collecting of art objects and the overseeing of architectural projects, to an array of other activities to which these women applied themselves with particular force and vigour: regular and special devotions, visits to churches and convents, pilgrimages and relic collecting. Positing Medici women's patronage as a network of devotional, entrepreneurial and cultural activities that depended on seeing and being seen, Alice E. Sanger examines the specific religious context in which the Medici grand duchesses operated, arguing that these patrons' cultural interests responded not only to aesthetic concerns and the demands of personal faith, but also to dynastic interests, issues of leadership and authority, and the needs of Catholic reform. By examining the religious dimensions of the grand duchesses' art patronage and collecting activities alongside their visually resonant devotional and public acts, Sanger adds a new dimension to the current scholarship on Medici women's patronage.