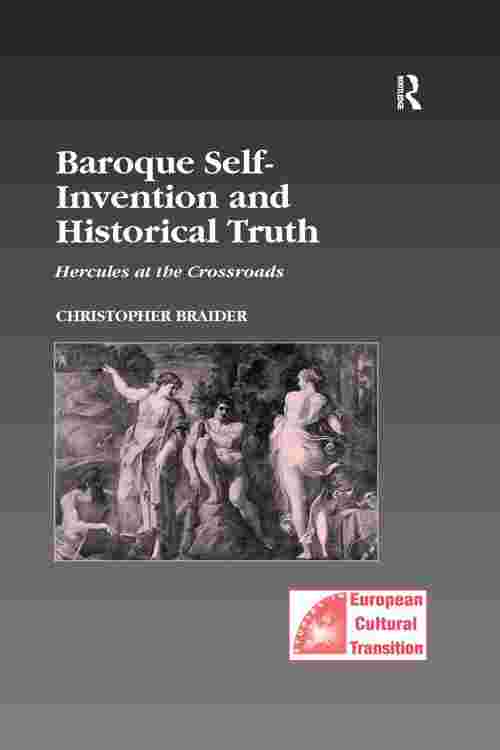 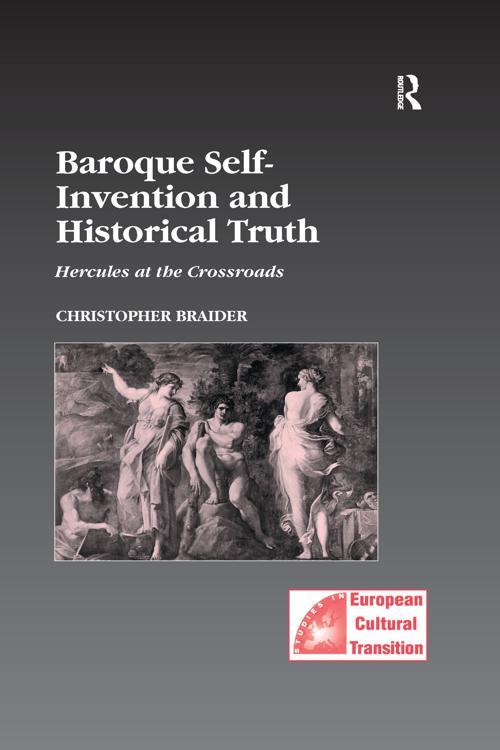 In his monumental study, Christopher Braider explores the dialectical contest between history and truth that defines the period of cultural transition called the 'baroque'. For example, Annibale Carracci's portrayal of the Stoic legend of Hercules at the Crossroads departs from earlier, more static representations that depict an emblematic demigod who has already rejected the fallen path of worldly Pleasure for the upward road of heroic Virtue. Braider argues that, in breaking with tradition in order to portray a tragic soliloquist whose dominant trait is agonized indecision, Carracci joins other baroque artists, poets and philosophers in rehearsing the historical dilemma of choice itself. Carracci's picture thus becomes a framing device that illuminates phenomena as diverse as the construction of gender in baroque painting and science, the Pauline ontology of art in Caravaggio and Rembrandt, the metaphysics of baroque soliloquy and the dismantling of Cartesian dualism in Cyrano de Bergerac and Pascal.