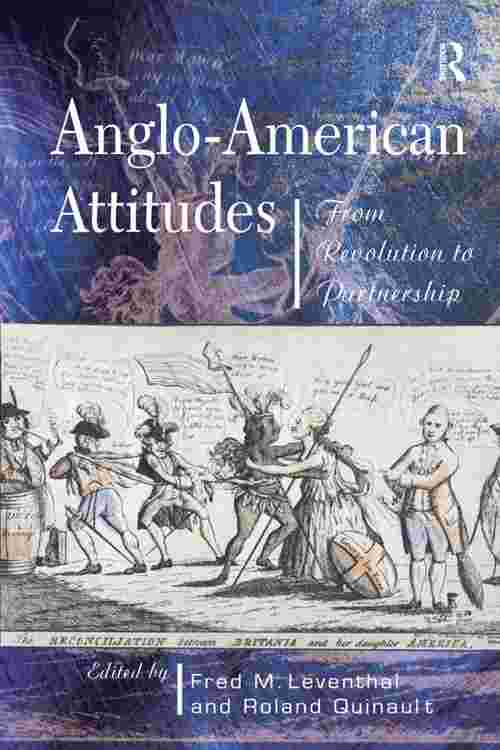 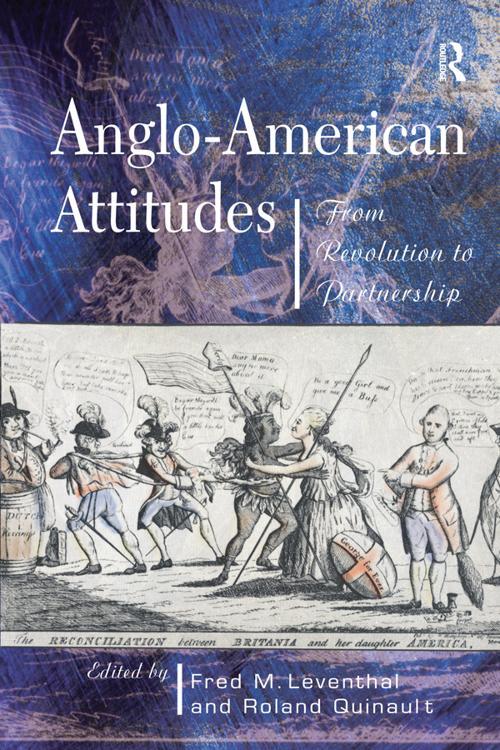 Anglo-American Attitudes is a pioneering study of Anglo-American connections in their widest sense. Previous studies of Anglo-American relations have focused narrowly on official government-to-government contacts rather than on other kinds of less formal links. This book redresses that imbalance by examining not only diplomatic relations, but also a wide variety of social, economic, intellectual and cultural connections. It is also the first study which examines Anglo-American relations over not just the few decades of the 'special relationship', but over the whole period since the American Revolution. The book opens up many new themes and perspectives which illuminate the evolution of bilateral relations, mutual perceptions and the comparative development of both nations. Anglo-American Attitudes will be invaluable not only for students of British and American history, but also for anyone who wants to understand the complex nature of an association which has played a key role in the evolution of the modern world.