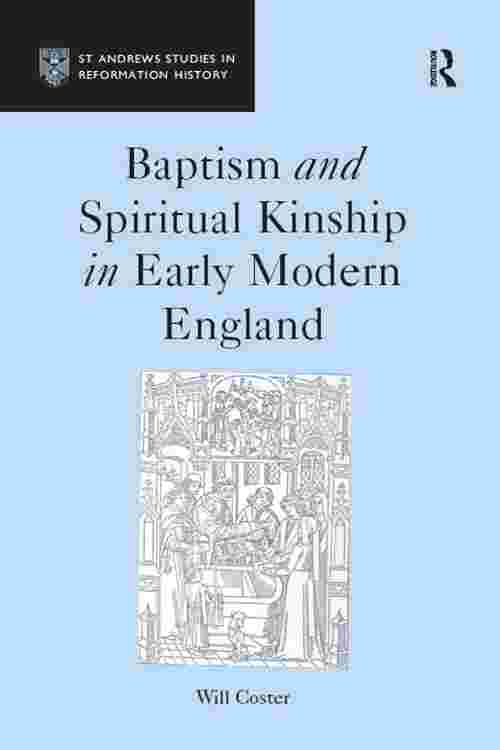 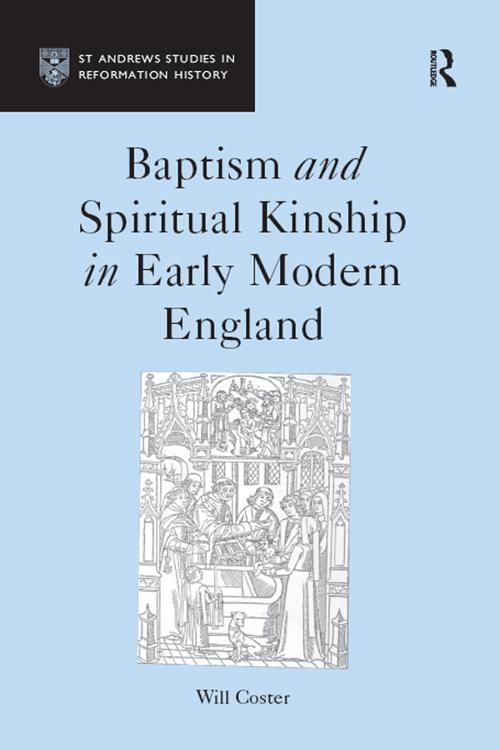 Despite the importance of the subject to contemporaries, this is the first monograph to look at the institution of godparenthood in early modern English society. Utilising a wealth of hitherto largely neglected primary source data, this work explores godparenthood, using it as a framework to illuminate wider issues of spiritual kinship and theological change. It has become increasingly common for general studies of family and religious life in pre-industrial England to make reference to the spiritual kinship evident in the institution of godparenthood. However, although there have been a number of important studies of the impact of the institution in other periods, this is the first detailed monograph devoted to the subject in early modern England. This study is possible due to the survival, contrary to many expectations, of relatively large numbers of parish registers that recorded the identities of godparents in the sixteenth and seventeenth centuries. By utilising this hitherto largely neglected data, in conjunction with evidence gleaned from over 20, 000 Wills and numerous other biographical, legal and theological sources, Coster has been able to explore fully the institution of godparenthood and the role it played in society. This book takes the opportunity to study an institution which interacted with a range of social and cultural factors, and to assess the nature of these elements within early modern English society. It also allows the findings of such an investigation to be compared with the assumptions that have been made about the fortunes of the institution in the context of a changing European society. The recent historiography of religion in this period has focused attention on popular elements of religious practice, and stressed the conservatism of a society faced with dramatic theological and ritual change. In this context a study of godparenthood can make a contribution to understanding how religious change occurred and the ways in which popular religious practice was affected.