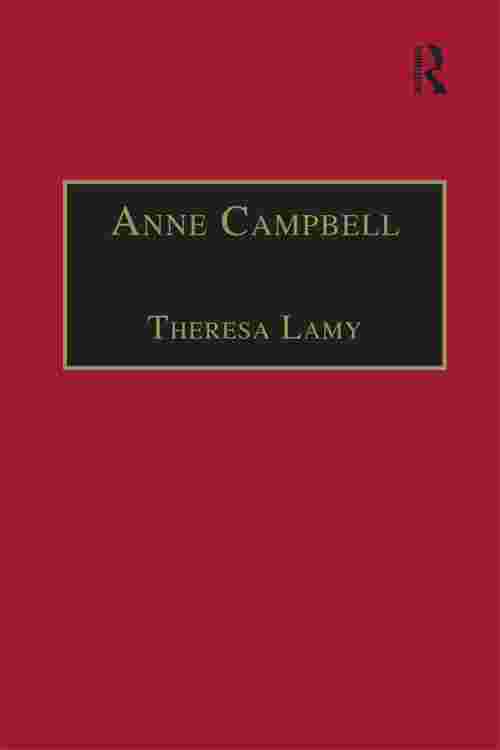 The religious, historical and rhetorical significance of the Confessions written by St. Augustine, Bishop of Hippo, can hardly be overstated: the book is one of the unifying texts of Western Christianity and a seminal work for Roman Catholic Europe. The publication in 1622 of Duchess Anne Campbell's selections in Spanish of parts of Augustine's Confessions has been little remarked, in part at least because of the obscurity of her feat. Yet Campbell's work is worthy of attention because of the evidence it gives of one woman's education and literary interests.