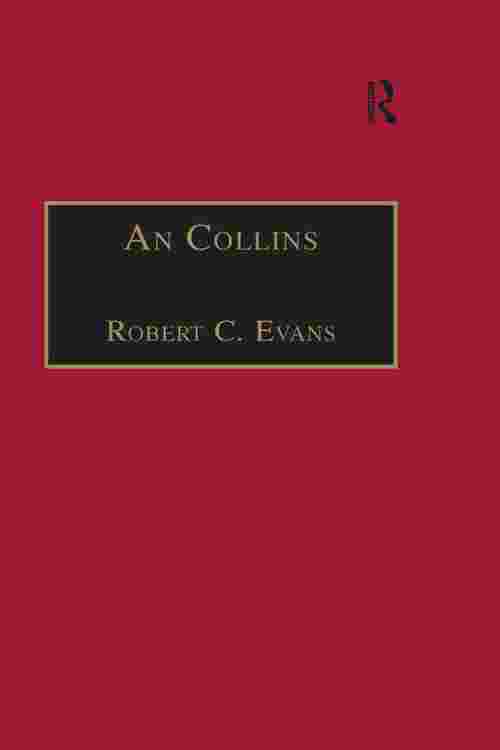 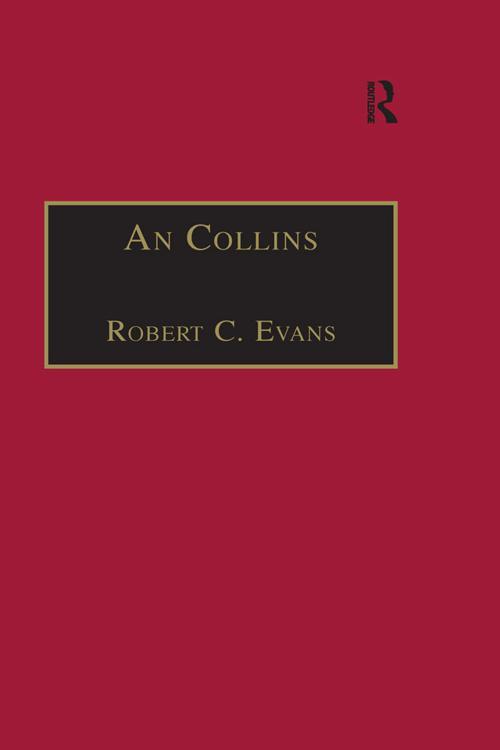 An Collins' Divine Songs and Meditacions were first printed in a small octavo volume in London in 1653. The only extant copy is presently held at The Huntington Library and it is, therefore, this copy that is reproduced in this facsimile edition. It is an important text because it is one of the earliest volumes of collected poems by an English woman in the seventeenth century. The poems are especially intriguing because of the glimpses they provide into the life and mind of a woman writer during this period and because of the social, political, historical and religious contexts in which they are embedded. The precise identity of An Collins' remains a mystery, and scholars have had to rely on the Divine Songs and Meditacions for most of their understanding of its author, often drawing very different conclusions about her religious, social and political beliefs. To date critics have focused on the biographical and historical interest of the poems, but as Robert Evans highlights in his Introductory Note to the volume, these works also exhibit a rhetorical power and skill that merits further attention.