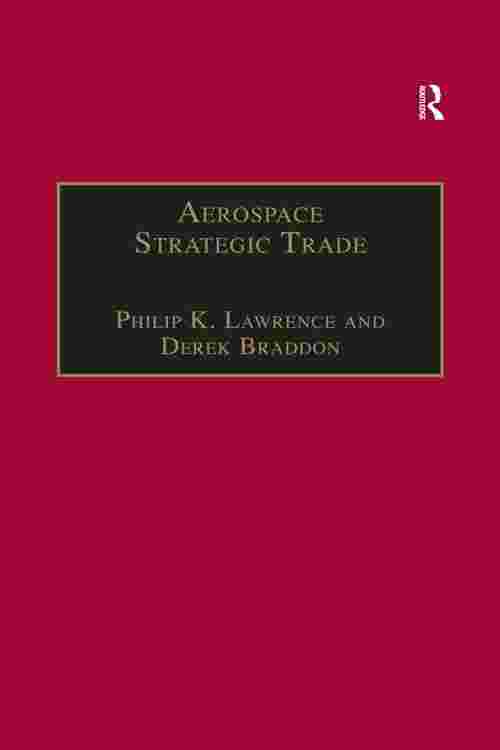 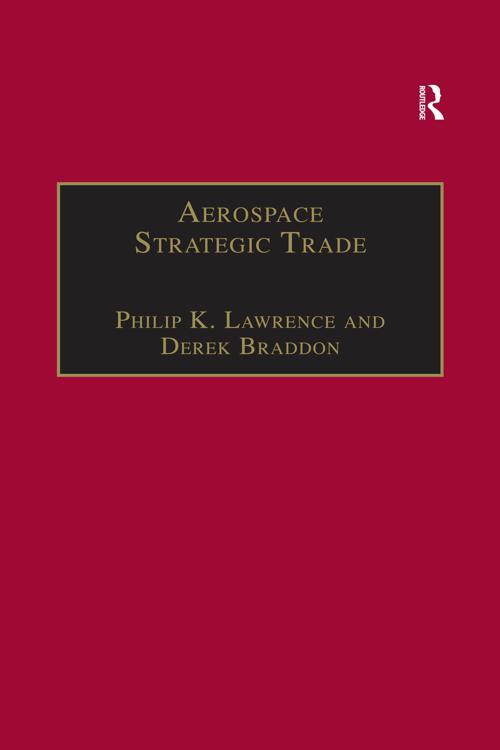 The U.S. economy is generally considered to run on free market or laissez faire principles, implying that U.S. policy makers do not provide government support for industrial or commercial sectors. While mostly true, it is not the case with strategic industries, such as aerospace. Support for the aerospace sector has been viewed as essential, because aerospace technologies have been the material backbone of U.S. security systems. But American historic dominance in commercial aerospace, and particularly the large commercial aircraft sector, arose on the back of defence technology paid for by the US government. Aerospace Strategic Trade analyses the subsidy of the U.S. large commercial aircraft (LCA) industry and redefines the terms of the Airbus/Boeing subsidy debate. This is achieved by tracking the benefits to Boeing, of the Research and Technology contracts granted by the DoD and NASA. The book is characterized by a new level of methodological precision in the database upon which the factual claims rest and the analysis derives from an exhaustive search of U.S. public databases and also data on federal R&D contracts, obtained under the Freedom of Information Act (FOIA) in the USA. The overall analysis brings together these two approaches and provides a balanced and highly informative account of U.S. federal funding of the American large commercial aircraft sector. This book is of interest to academics, industrialists and government officials concerned with the aerospace industry, to managers and executives in the aerospace industry.