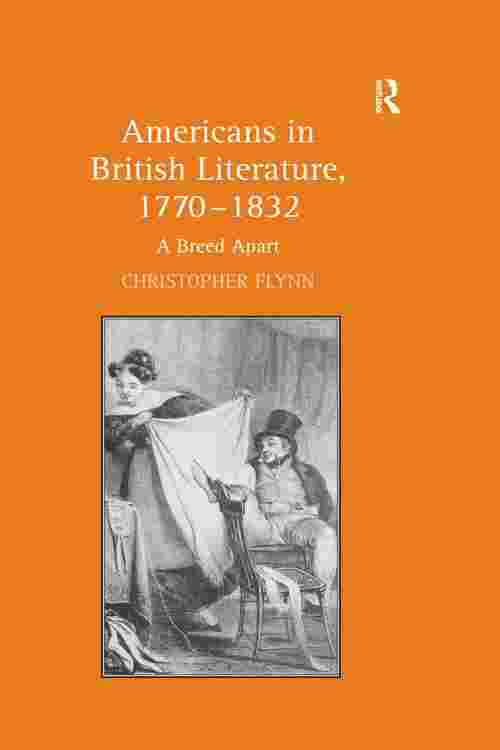 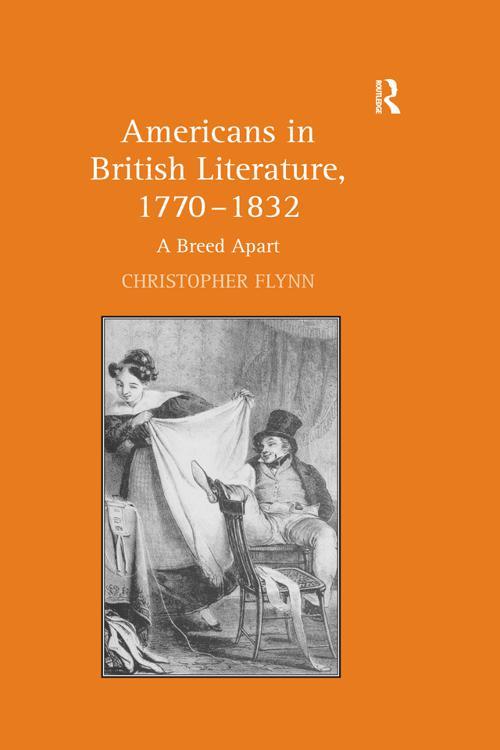 American independence was inevitable by 1780, but British writers spent the several decades following the American Revolution transforming their former colonists into something other than estranged British subjects. Christopher Flynn's engaging and timely book systematically examines for the first time the ways in which British writers depicted America and Americans in the decades immediately following the revolutionary war. Flynn documents the evolution of what he regards as an essentially anthropological, if also in some ways familial, interest in the former colonies and their citizens on the part of British writers. Whether Americans are idealized as the embodiments of sincerity and virtue or anathematized as intolerable and ungrateful louts, Flynn argues that the intervals between the acts of observing and writing, and between writing and reading, have the effect of distancing Britain and America temporally as well as geographically. Flynn examines a range of canonical and noncanonical works-sentimental novels of the 1780s and 1790s, prose and poetry by Wollstonecraft, Blake, Coleridge, and Wordsworth; and novels and travel accounts by Smollett, Lennox, Frances Trollope, and Basil Hall. Together, they offer a complex and revealing portrait of Americans as a breed apart, which still resonates today.