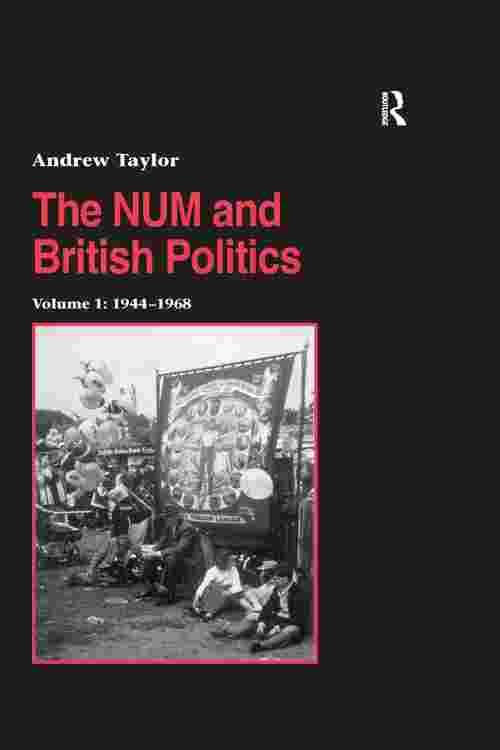 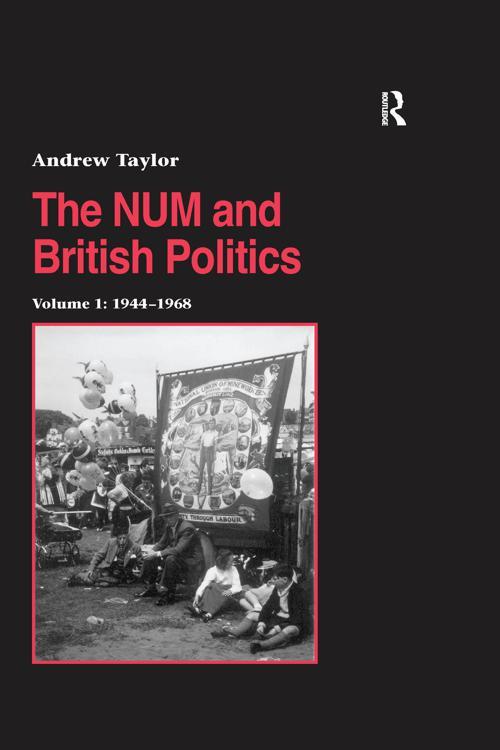 From its formation in 1944, the National Union of Mineworkers (NUM) was one of the most powerful and important players on the British political and industrial stage. Whilst the nation relied upon coal for its electricity production, domestic heating and railway transportation, the miners and their unions would always play a central role in national politics with the ability to cause massive disruption to the nation, should they decide to strike, as they did in 1972 and 1974. However, as the country began to move towards other forms of energy, such as oil and gas, the power of the mineworkers correspondingly decreased, leaving the once mighty union to come to terms with a very different world by the early eighties. The NUM and British Politics makes use of union material and party and government archives as well as oral testimony, much of it highly confidential, to present the first overall account of the evolving nature of the tripartite relationship between the miners, the NUM and the state.