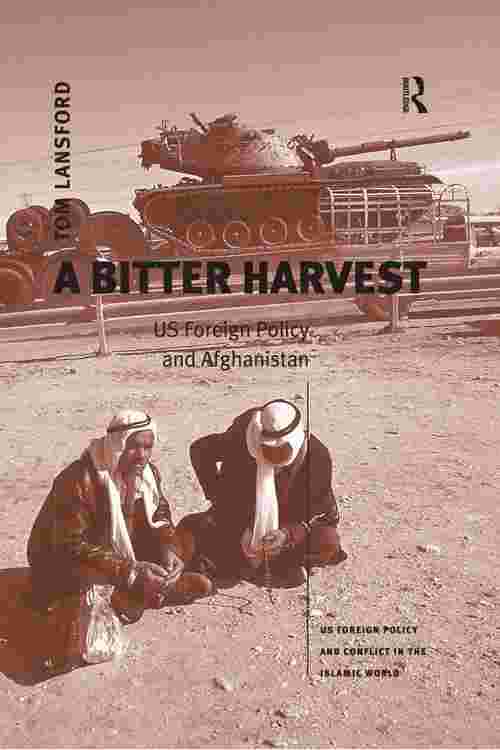 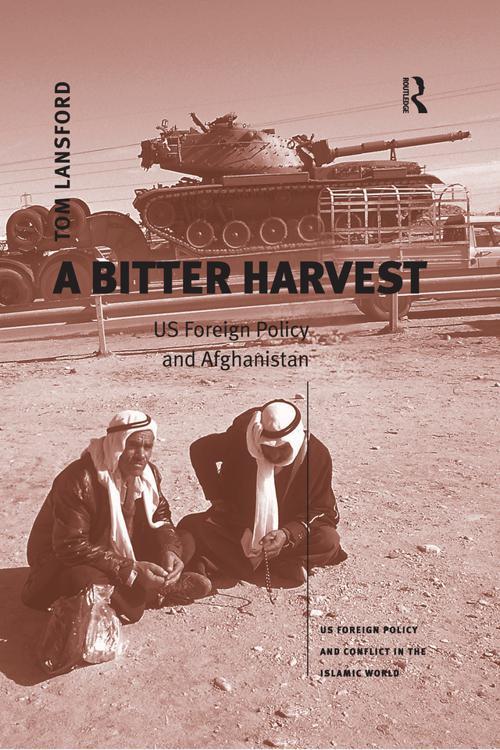 The 2001 terrorist attacks on the United States formed part of the larger legacy of American interaction in Afghanistan. From the end of World War II onward, American foreign policy had a significant impact on the conflicts that marked the twentieth century history of this troubled land. The role of the United States was magnified by the violence of the ongoing internal ethnic struggles and the external machinations of the superpower Cold War rivalry. In line with the aims of the series, this valuable new book: · presents a historical overview of the causes and legacy of Afghanistan's internal conflict · explores the role and influence of the actors involved, including the various ethnic and religious groups and external powers such as the United States and the Soviet Union · provides the framework for a broader exploration of US policy toward Afghanistan A Bitter Harvest concludes with an assessment of US policy and policy recommendations.