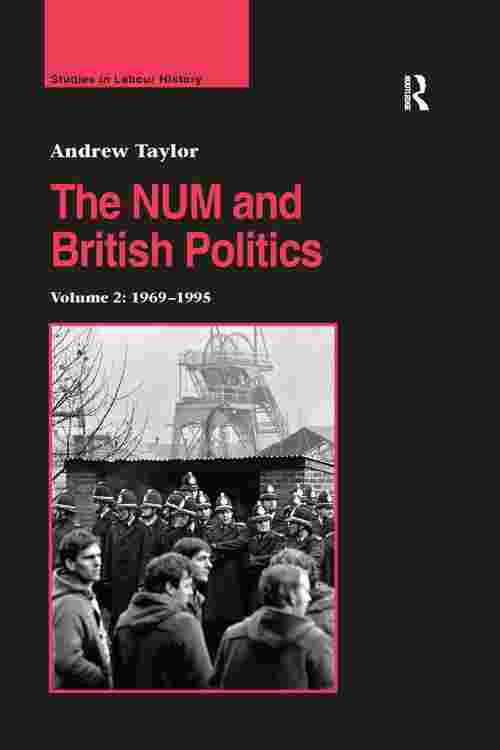 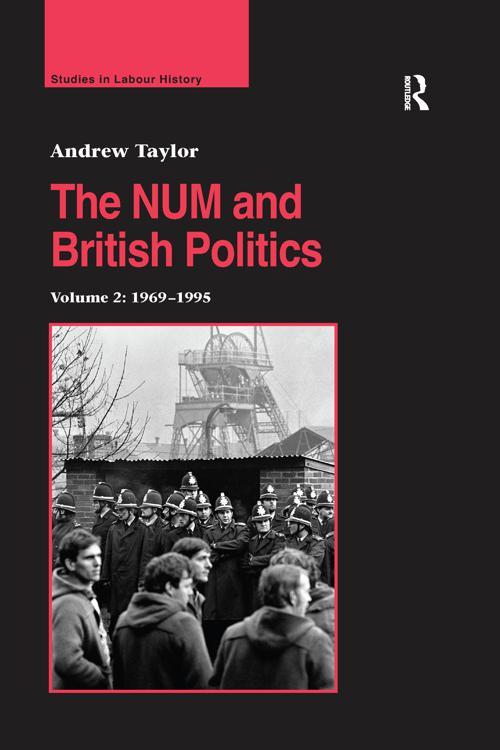 This book is the second of two volumes examining the place of the National Union of Mineworkers in post-war British politics. Covering the years 1969 to 1995, it charts reactions to the pit closures programme of the late 1950s and 1960s and the development of the NUM's reputation as the union that could topple governments. This reputation influenced profoundly the relationship between the NUM and successive Labour and Conservative administrations, underpinning changes in the state's approach to industrial disputes, so vividly manifested in the strike of 1984-85. Following the same intellectual path as volume one, this book concentrates on 'high' politics and the relationship between the NUM, the government and the National Coal Board. It highlights many of the same the key themes of the first volume, particularly the internal political process whereby the mineworkers' tendency to fragmentation was managed, and which was to eventually lead to the breakdown of this internal political process and the fragmentation of the NUM. Volume two explores how these fractures impacted upon such key issues as the formation of the 'Broad Left', the election of Joe Gormley as NUM President in 1971 and the strikes of 1972 and 1974 and relations with the Wilson and Heath governments. It then examines the election of Arthur Scargill in 1981 and the subsequent shifting of the union's political centre of gravity, together with the Conservative government's determination to use the power of the state to destroy the power of the NUM. The myths and legends surrounding the NUM and its power to bring down governments is still strong today, yet this book challenges many of the notions surrounding its strength, militancy and cohesiveness. Instead what emerges is a more complex picture as the union struggled to translate local loyalties into national solidarity. Whilst nationalisation initially helped this process, growing frustration exploded at the end of the 1960s, ushering in a period of