[PDF] A Century of Banking Consolidation in Europe The History and Archives of Mergers and Acquisitions by Manfred Pohl, Teresa Tortella | Perlego 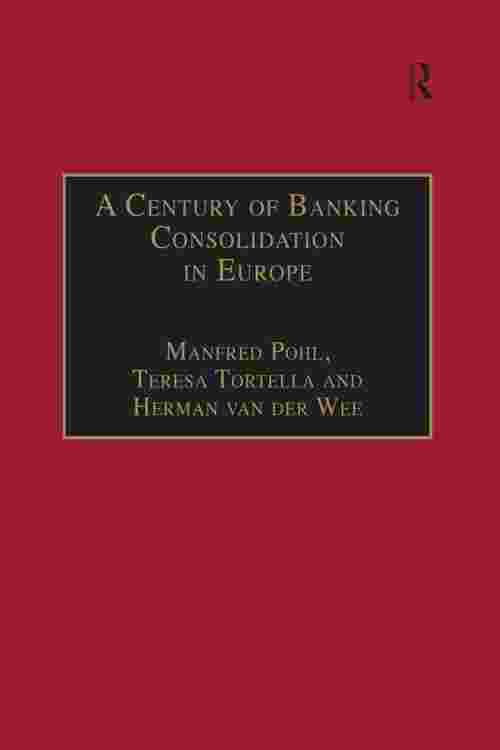 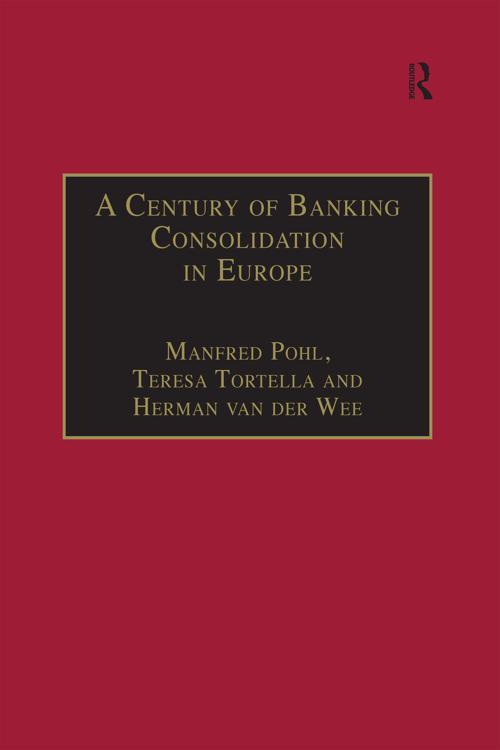 A Century of Banking Consolidation in Europe

A Century of Banking Consolidation in Europe

From the late nineteenth century to the late twentieth century the European banking sector experienced countless mergers and acquisitions. The outcome of this century of consolidation is strikingly similar across the continent, with the banking sector of each country now dominated by a handful of giant banking corporations. Consolidation and concentration trends in banking was the theme of the Academic Archive Colloquium of the European Association for Banking History held in Madrid in June 1997. This volume is comprised of the 18 papers and responses presented at the Colloquium by a truly international group of delegates. Some of the themes explored in the book include: the significance of mergers for bank archives; the regulation of mergers and their impact on banking legislation; reactions to consolidation from within and without the banking industry; case studies of particular mergers and their impact on the wider banking community. Youssef Cassis's introductory chapter provides a general survey of trends in the consolidation process and suggests that the advent of the Euro may herald a new era in the history of European banking consolidation.