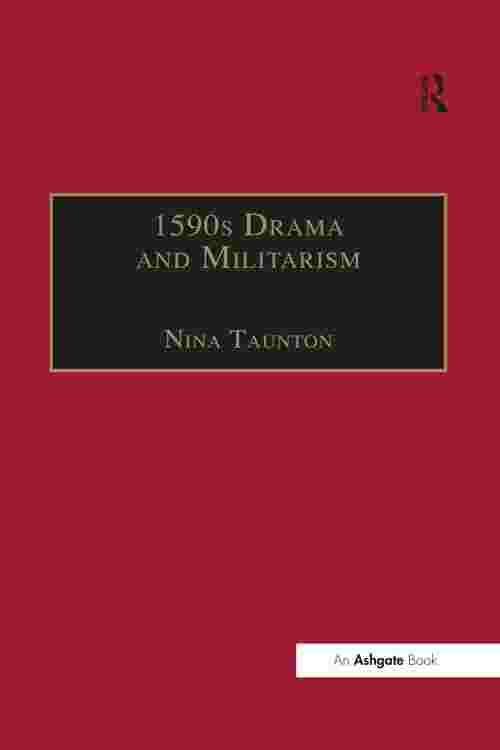 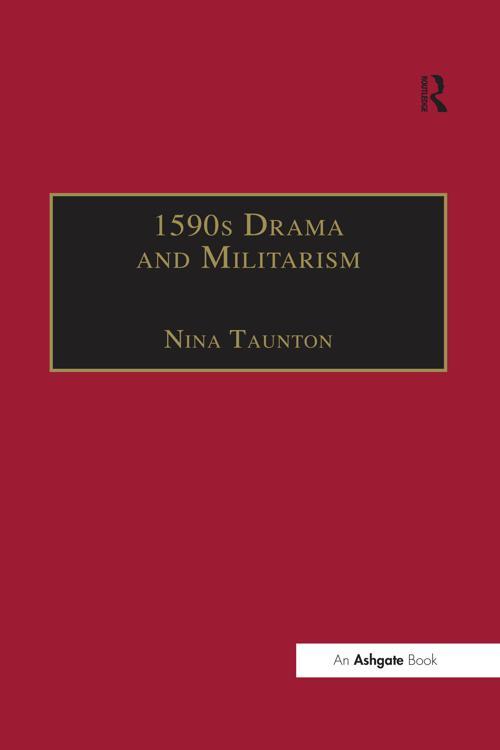 1590s Drama and Militarism is a fascinating interdisciplinary study of various textual interventions into the military realities of the late Elizabethan period. Its major strength is its insistence on the discursive nature of militarism, and the author convincingly uses literary and non-literary texts-including manuals and contemporary military correspondence-to reconstruct the particular anxieties which surrounded the military exigencies of the 1590s, a particularly fraught and unstable period of the aging queen's reign. The literature of the 'art of war' has been little studied by literary scholars, despite their richly rhetorical nature. Dr Taunton's analysis thus brings to light a neglected but culturally significant form of Renaissance textuality. In doing so she is able to shed new light on the Renaissance drama, which she shows to have responded sensitively (and sometimes critically) to these textual constructions of actual warfare, and problematised the anxious idealisations of the military manuals. The particular readings of plays here are richly rewarding for the scholar of Renaissance drama-the significance of Henry's nocturnal surveillance of his own camp on the eve of the battle of Agincourt, for example, benefits immeasurably from being contextualised in the light of contemporary theories of encampment. The role of the women in Tamburlaine's camp in Marlowe's plays is also given particular significance when viewed in the light of the contemporary proscriptions regarding the presence of women in camps during the military campaigns in the Low Countries. In this study Dr Taunton makes appropriate (and critically inflected) use of Foucault's theories of surveillance, Lefebvre's theories about the ideological production of social space, and Michel de Certeau's theories of social practice are put to good use in her analysis of military strategy. These theoretical perspectives are usefully combined with highly specific and well-documented historical analyses.