[PDF] In Dialogue with the Greeks Volume I: The Presocratics and Reality by Rush Rhees, D.Z. Phillips | Perlego 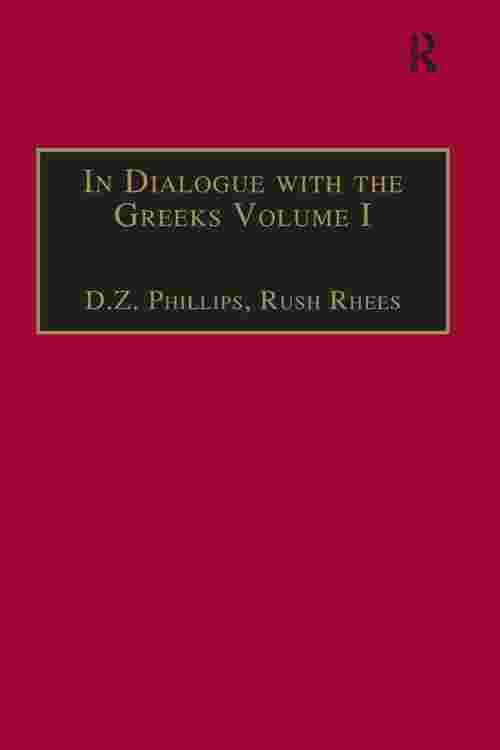 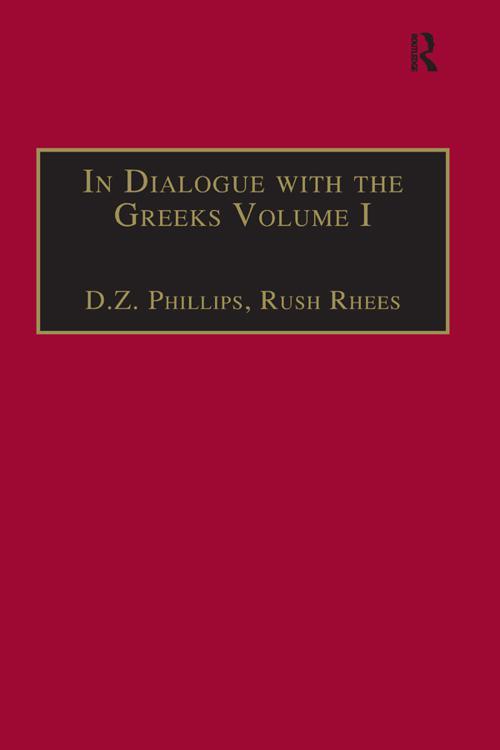 In Dialogue with the Greeks

In Dialogue with the Greeks

This first of two volumes on the Greeks by Rush Rhees addresses the central philosophical question: In what sense does philosophy investigate reality? In answering this question, Rhees brings the work of the Presocratics into close relation with contemporary philosophy. D.Z. Phillips's editorial commentary is particularly helpful in assisting the reader with their bearings as they approach the text and in elucidating the developments in Rhees's thinking. How is the philosophical investigation of reality different from that of science and can it be said that science investigates aspects of reality, whereas philosophy investigates reality as such? In this first volume Rhees affirms that most of the Presocratics seemed to be seeking a science of being qua being, looking for an essence of reality that simply is. Rhees asks, if the existence of reality cannot be denied, then how can it be asserted either? Does it make sense to say that reality exists? If we speak of something existing, we speak of the conditions of its existence that are independent of the 'something' in question, so how can this be said about reality? What conditions can be other than reality itself? Rhees argues that whatever unity reality has, it cannot be the unity of a thing. Rhees brings out how individual Presocratics are aware of their predecessors' difficulties, only to fall prey to new difficulties of their own. Rhees suggests that what is philosophically deep in their questionings can be found in discussing the relation of discourse and reality. Does what we say to each other depend on an underlying logic that determines what can and cannot be said, or on a system of unchanging meanings; or is the distinction between sense and nonsense rooted in our actual ways of thinking and acting? In discussing these Wittgensteinian themes, Rhees is not simply elucidating the Presocratics but is in dialogue with them.