[PDF] The Crumbling of Empire The Disintegration of World Economy by M. J. Bonn | Perlego 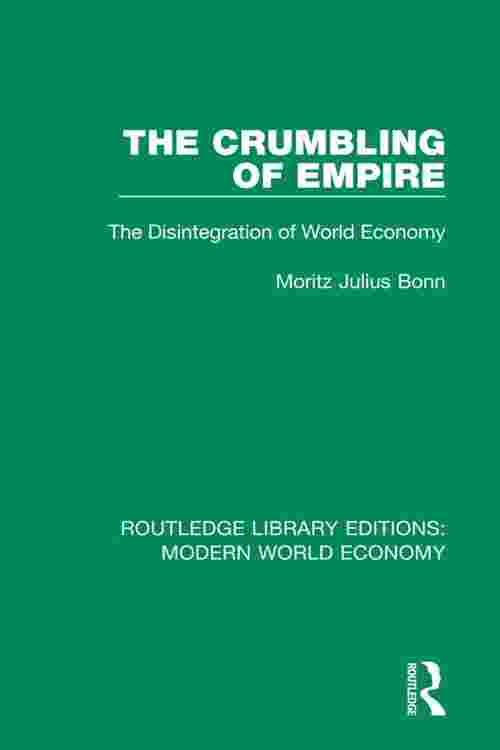 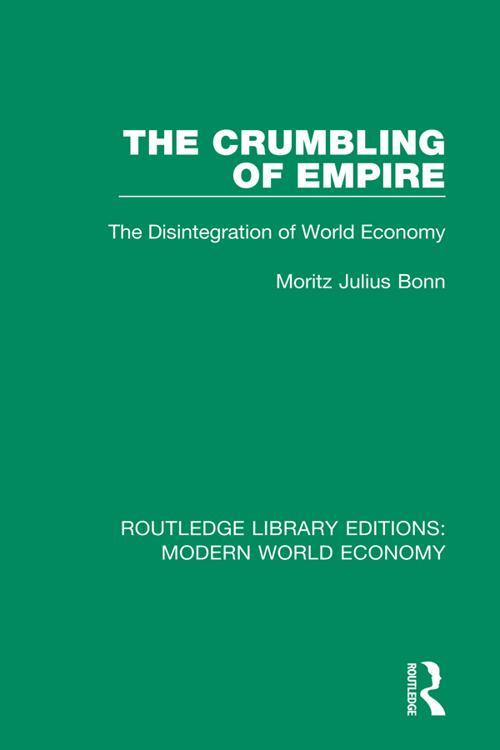 The Crumbling of Empire

The Crumbling of Empire

This book concerns the end of the age of colonization and the inherent changes in the world economy. It discusses the author's perception of the disintegration of free trade and ideas on the solution of federation. Starting with an introduction to economic thought and history the author then presents the state of the world at the time of writing in terms of colonies and dependencies and looks at economic nationalism and economic separatism. This discursive text is an important account of the global economic issues of the early twentieth century by one of the most well-known economists of the age who became a foremost expert in international financial affairs.