[PDF] Fictions of Integration American Children's Literature and the Legacies of Brown v. Board of Education by Naomi Lesley | Perlego 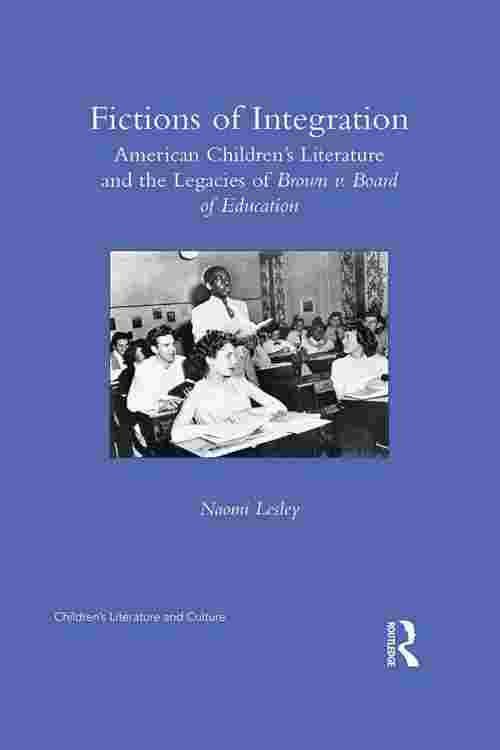 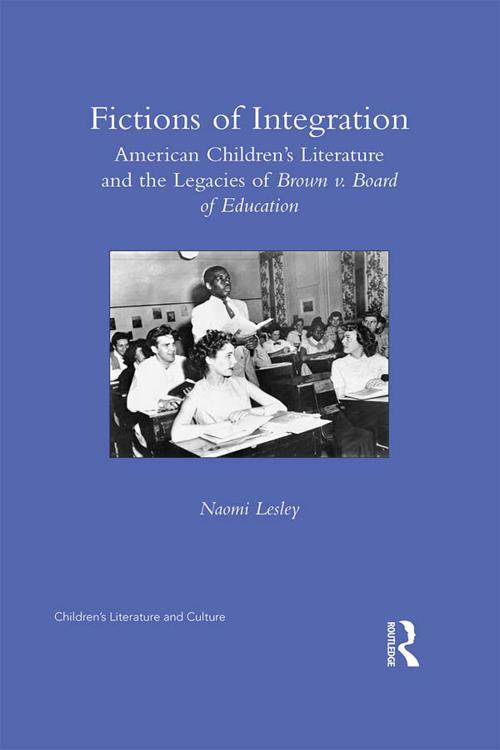 American Children's Literature and the Legacies of Brown v. Board of Education
Naomi Lesley
Book details
Table of contents

This book examines how children's and young adult literature addresses and interrogates the legacies of American school desegregation. Such literature narrates not only the famous battles to implement desegregation in the South, in places like Little Rock, Arkansas, but also more insidious and less visible legacies, such as re-segregation within schools through the mechanism of disability diagnosis. Novelizations of children's experiences with school desegregation comment upon the politics of getting African-American children access to white schools; but more than this, as school stories, they also comment upon how structural racism operates in the classroom and mutates, over the course of decades, through the pedagogical practices depicted in literature for young readers. Lesley combines approaches from critical race theory, disability studies, and educational philosophy in order to investigate how the educational market simultaneously constrains how racism in schools can be presented to young readers and also provides channels for radical critiques of pedagogy and visions of alternative systems. The volume examines a range of titles, from novels that directly engage the Brown v. Board of Education decision, such as Sharon Draper's Fire From the Rock and Dorothy Sterling's Mary Jane, to novels that engage less obvious legacies of desegregation, such as Cynthia Voigt's Dicey's Song, Sharon Flake's Pinned, Virginia Hamilton's The Planet of Junior Brown, and Louis Sachar's Holes. This book will be of interest to scholars of American studies, children's literature, and educational philosophy and history.