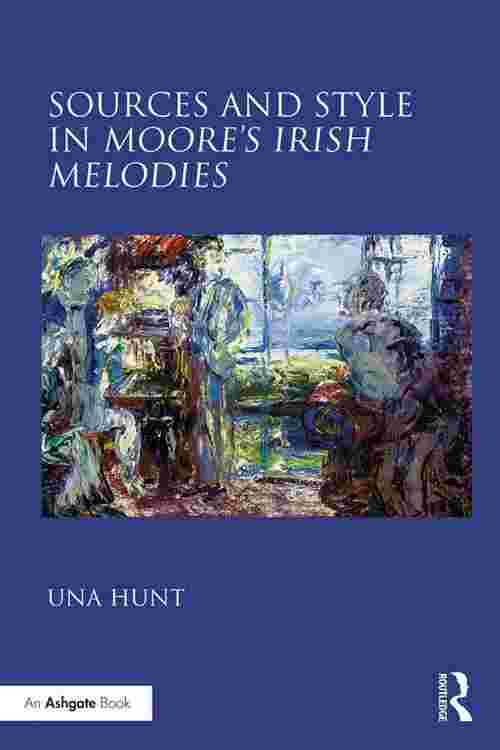 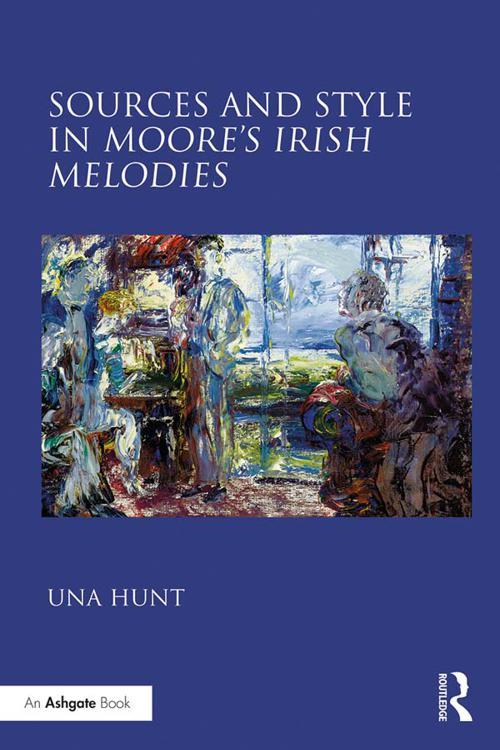 Once regarded as Ireland's national bard, Thomas Moore's lasting reputation rests on the ten immensely popular collections of drawing-room songs known as the Irish Melodies, published between 1808 and 1834. Moore drew on anthologies of ancient music, breathing new life into the airs and bringing them before a global audience for the very first time. Recognizing the unique beauty of the airs as well as their symbolic significance, these qualities were often interwoven into the verses providing potent political commentary along with a new cultural perspective. At home and abroad, Moore's Melodies created a realm of influence that continued to define Irish culture for many decades to come.

Notwithstanding the far-reaching appeal and success of the collections, Moore has only recently begun to receive serious attention from scholars. Una Hunt provides the first detailed study of Moore's Irish Melodies from a combined musical and literary standpoint by drawing on a practical understanding and an unrivalled performance experience of the songs. The initial two chapters contextualize Moore and his songs through a detailed examination of their sources and style while the following chapters concentrate on the collaborative work provided by the composers Sir John Stevenson and Henry Rowley Bishop. Chapters 5 and 6 reappraise musical sources and Moore's adaptation of these, supported and illustrated by the Table of Sources in the Appendix.