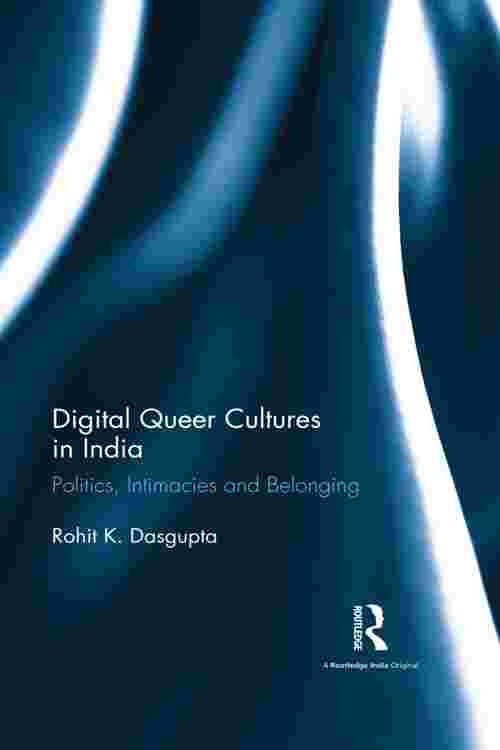 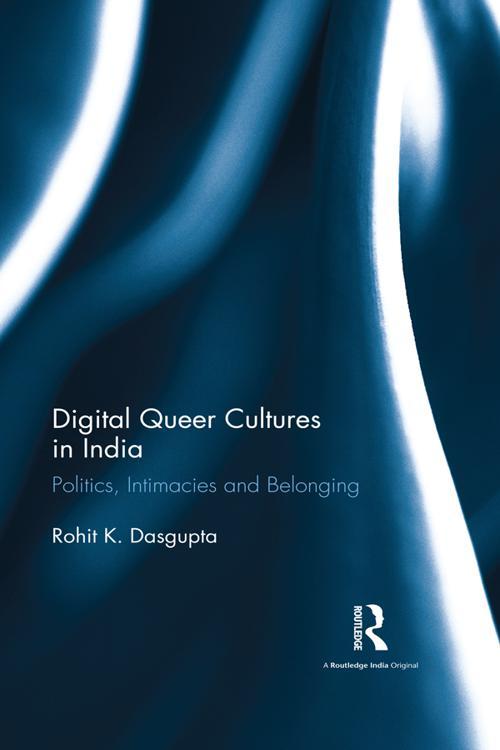 Sexuality in India offers an expression of nationalist anxieties and is a significant marker of modernity through which subjectivities are formed among the middle class. This book investigates the everyday experience of queer Indian men on digital spaces. It explores how queer identities are formed in virtual spaces and how the existence of such spaces challenge and critique 'Indian'-ness. It also looks at the role of class and intimacy within the discourse. This work argues that new media, social networking sites (SNSs), both web and mobile, and related technologies do not exist in isolation; rather they are critically embedded within other social spaces. Similarly, online queer spaces exist parallel to and in conjunction with the larger queer movement in the country.