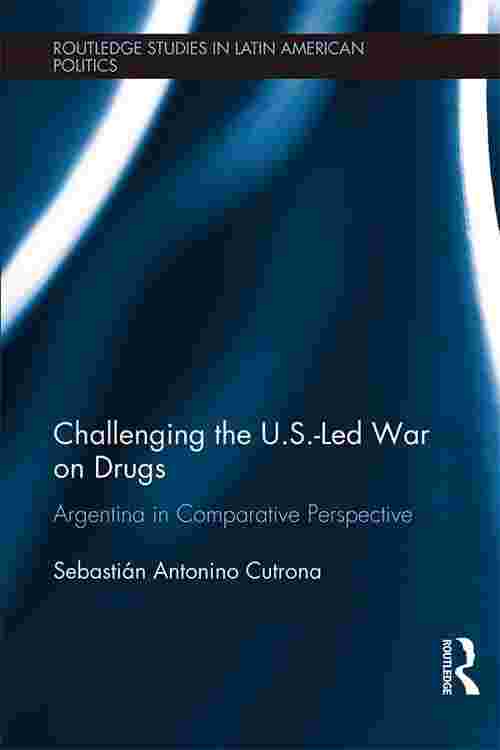 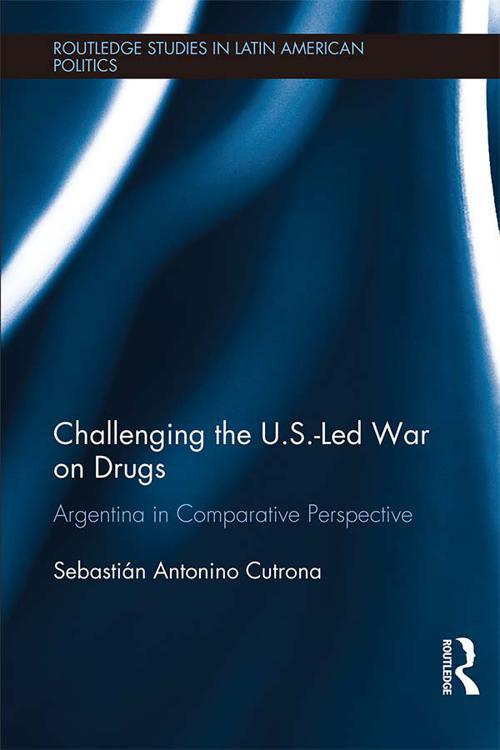 Challenging the U.S.-Led War on Drugs

Challenging the U.S.-Led War on Drugs

Challenging the U.S.-Led War on Drugs explores the cases that have resisted the U.S. pressure to adopt a militarized approach to fight against drug trafficking in Latin America and the Caribbean.

Through a sweeping narrative history from the recovery of democracy in 1983 to the present, Cutrona applies international relations and comparative politics theories to understand Argentina's different trajectory vis-à-vis the rest of the region. The author demonstrates that in broad questions of vulnerability to U.S. pressure, external factors often play a secondary role in explaining either balancing/resistance or bandwagoning/acceptance of the U.S. security agenda in the Americas. Emphasizing the role of domestic-level politics, Cutrona identifies the subordination of the military to civilian oversight, the transition outcome, the system of check and balances, and the role of civil society actors such as social movements, epistemic communities, and norm entrepreneurs as Argentina's most relevant sources explaining defection from Washington's main dictates to combat drug trafficking.