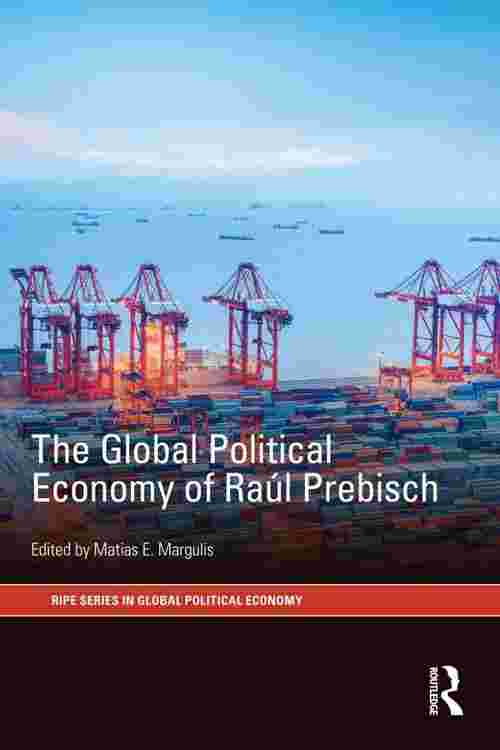 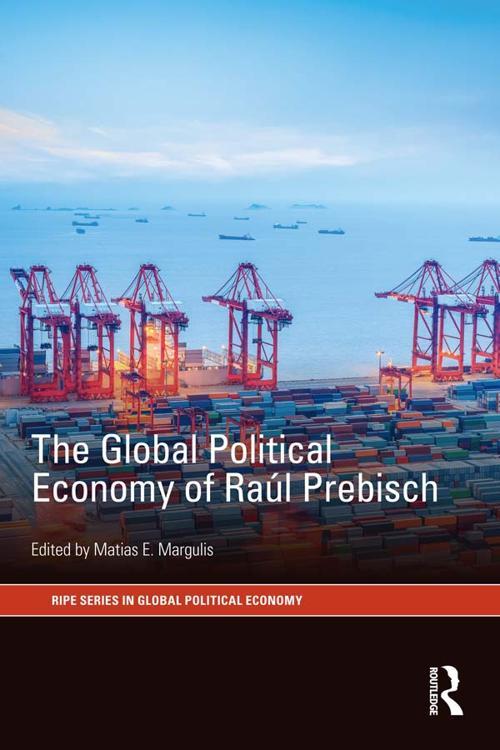 The Global Political Economy of Raúl Prebisch offers an original analysis of global political economy by examining it through the ideas, agency and influence of one of its most important thinkers, leaders and personalities. Prebisch's ground-breaking ideas as an economist – the terms-of-trade thesis and theeconomic case for state-led industrialization – changed the world and guided economic policy across the global South. As the head of two UN bodies – the Economic Commission for Latin America and the Caribbean (ECLAC) and later the United Nations Conference on Trade and Development (UNCTAD) – he wasat the frontline of key North–South political struggles for a fairer global distribution of wealth and the regulation of transnational corporations.

Prebisch increasingly came to view political power, not just economic capabilities, as pivotal to shaping the institutions and rules of the world economy. This book contextualizes his ideas, exploring how they were used and their relevance to contemporary issues. The neoliberal turn in economics in North America, Western Europe and across the global South led to an active discrediting of Prebisch's theories and this volume offers an important corrective, reintroducing current and future generations of scholars and students to this important body of work and allowing a richer understanding of past and ongoing political struggles.