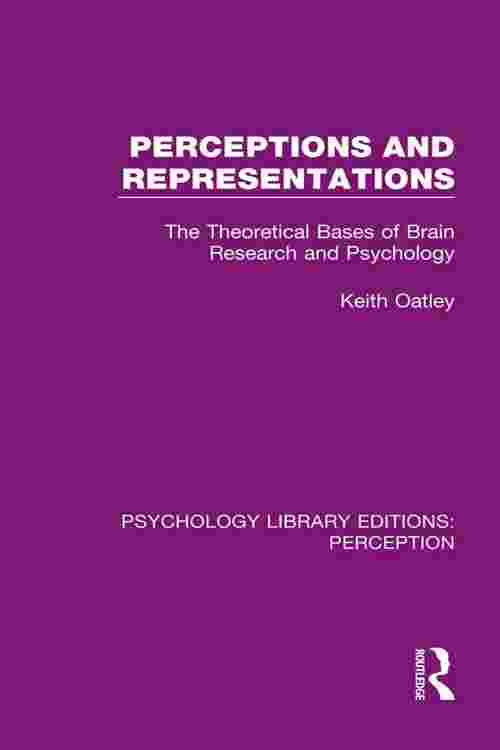 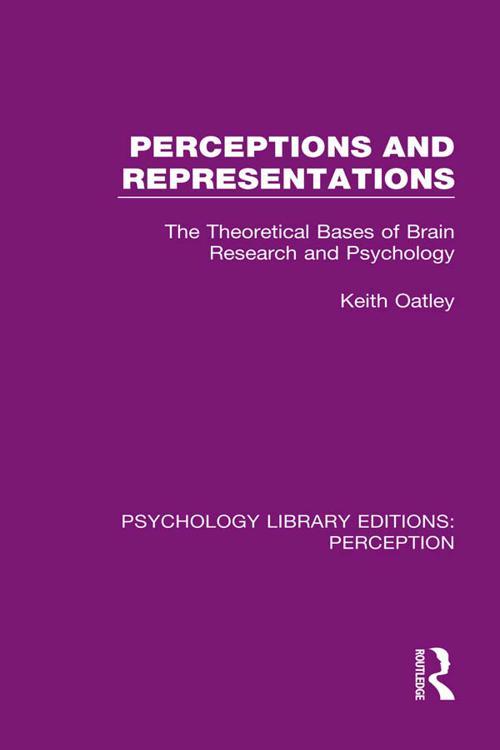 Originally published in 1978, this study examines the shortcomings of some theoretical approaches to psychological and neurophysiological mechanisms at the time. Keith Oatley illustrates the extent of these shortcomings by showing how inefficient brain researchers – using their present approaches – would be in trying to understand a computer, which is considerably simpler than the human brain. He concludes that we need better theories than those usually espoused in psychology, and goes on to expound a theory of cognitive representation and inference in perception, which began with Helmholtz more than a hundred years ago but which can now be given substance and formal structure in artificial intelligence programs. The author deploys this theory to give an account of some fundamental problems, such as how we see a three-dimensional world, and how the brain copes so well with incomplete sensory data and with damage to its own components.