[PDF] International Law, Human Rights and Public Opinion The Role of the State in Educating on Human Rights Standards by Heping Dang | Perlego 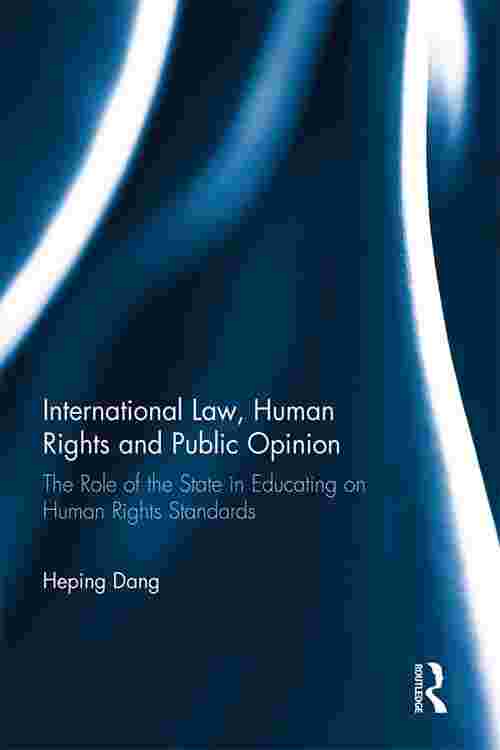 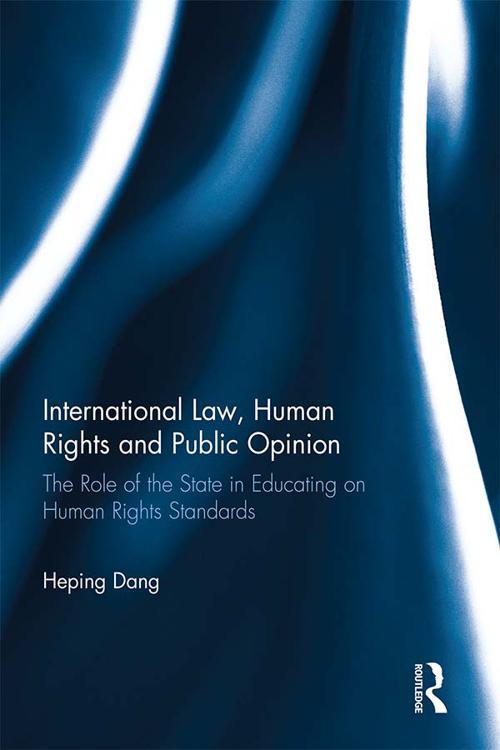 This book explores situationsin whichpublic opinion presents itself as an obstacle to the protection and promotion of human rights. Taking an international law perspective, it primarily deals with two questions: first, whether international law requires States to take an independent stance on human rights issues; second, whether international law encourages States to inform and mobilise public opinion with regard to core human rights standards. The discussion is mainly organised within the framework of the UN system. The work is particularly relevant to situations in which public opinion appears as discriminatory attitudes based on race, gender, age, health, sexual orientation and other factors. It is also pertinent to circumstances in which public opinion is responsible for the existence of certain harmful customs and practices such as female genital mutilation and capital punishment. Noting that the death penalty is increasingly recognised as an infringement of human rights, this study further challenges States' argument that capital punishment cannot be abolished because of public opinion. The book also discusses the role that education bears under international law in moulding favourable attitudes towards human rights. Finally, the book challenges States' acceptance that public opinion cannot be confronted in this respect.