[PDF] China's Use of Military Force in Foreign Affairs The Dragon Strikes by Markus B. Liegl | Perlego 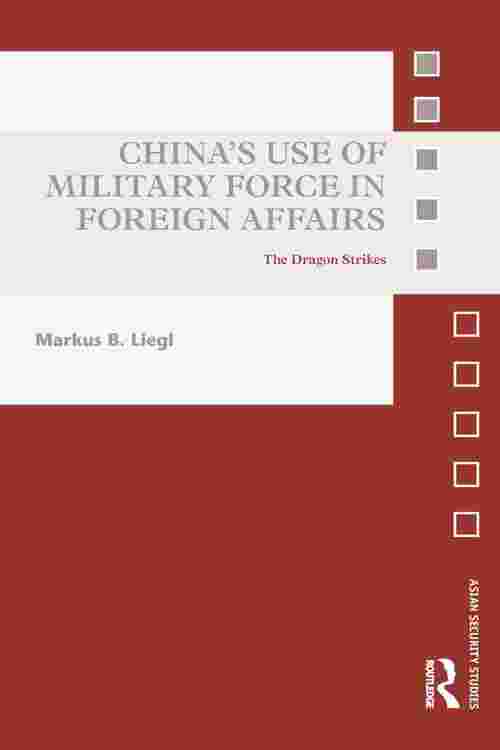 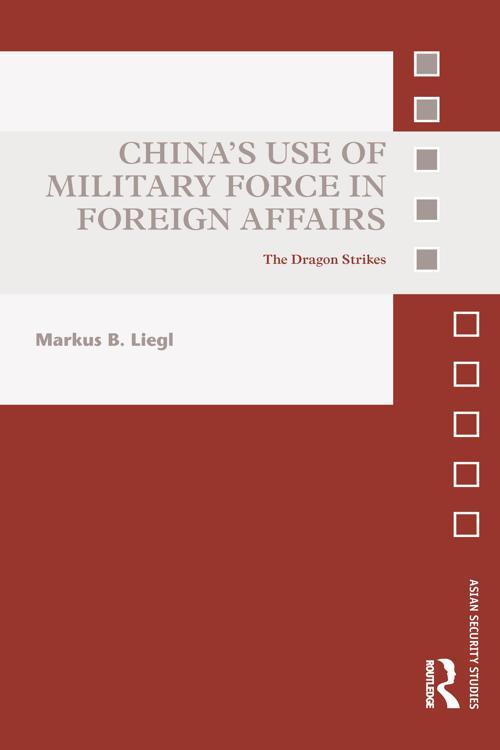 China's Use of Military Force in Foreign Affairs

China's Use of Military Force in Foreign Affairs

This book explains why China has resorted to the use of large-scale military force in foreign affairs.

How will China use its growing military might in coming crisis and existing conflicts? This book contributes to the current debate on the future of the Asia-Pacific region by examining why China has resorted to using military force in the past. Utilizing fresh theoretical insights on the causes of interstate war and employing a sophisticated methodological framework, the book provides detailed analyses of China's intervention in the Korean War, the Sino-Indian War, China's border clashes with the Soviet Union and the Sino-Vietnamese War. It argues that China did not employ military force in these wars for the sake of national security or because of material issues under contestation, as frequently claimed. Rather, the book's findings strongly suggest that considerations about China's international status and relative standing are the principal reasons for China's decision to engage in military force in these instances. When reflecting the study's central insight back onto China's contemporary territorial conflicts and problematic bilateral relationships, it is argued that the People's Republic is still a status-seeking and thus highly status-sensitive actor. As a result, China's status ambitions should be very carefully observed and well taken into account when interacting with the PRC.

This book will be of much interest to students of Chinese foreign policy, Asian politics, military and strategic studies and IR in general.