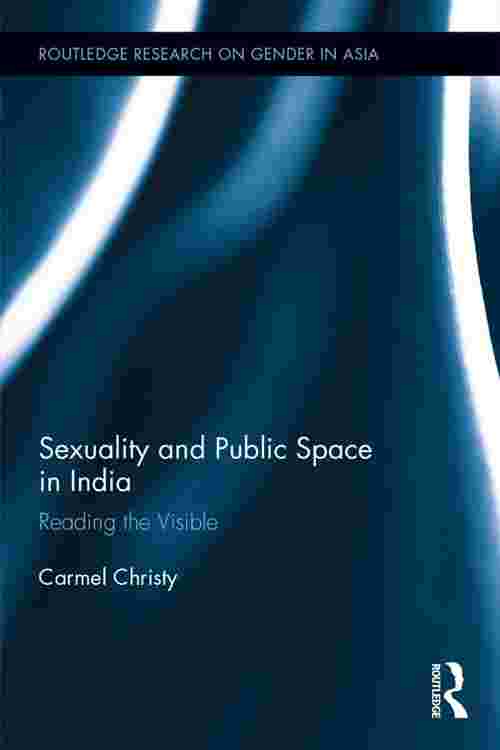 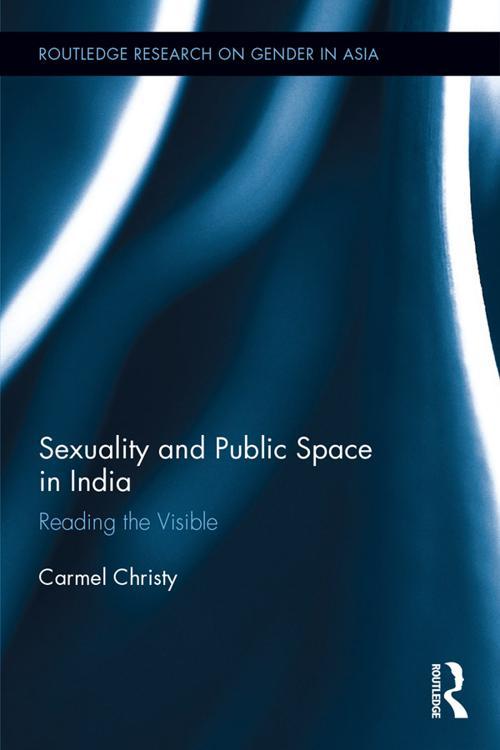 Sexuality and Public Space in India

Sexuality and Public Space in India

The topic of sexuality and gender within the South Asian context is timely and widely discussed across a variety of academic disciplines. Since the end of the last century, there have been debates in the cultural sphere in India on issues concerning Lesbian Gay Bisexual Transgender people's rights, gender, sex workers' rights and caste. There has also been an explicit visibility for sexuality in the form of discussion around intimate scenes in films, advertisements and moral concerns around pre-marital heterosexual relationships and same-sex relationships.

This book brings out the modalities through which explicit visibility of sexuality gets constituted in the public space of India after the 1990s. The specificities through which relations of gender/ sexuality and caste get constituted and performed in regional media provide significant entry points to an understanding of larger structures and the ever-present fissures through which these larger structures emerge. Focussing on the southern state of Kerala, the book investigates women's sexuality and caste through a number of case studies: the Suryanelli rape case, neology in the media and the debates around the life narratives of Nalini Jameela, a sex worker. The book does not stop at representational practices as it also looks at the negotiations between the subject and her represented figures which is a significant addition to the existing body of work in the field of media and gender studies.

Sexuality and Public Space in India is a careful interrogation of the mass-mediatized space of contemporary public discourse around sexuality. It will be of interest to academics in South Asian Studies, Sociology, Anthropology and Gender Studies.