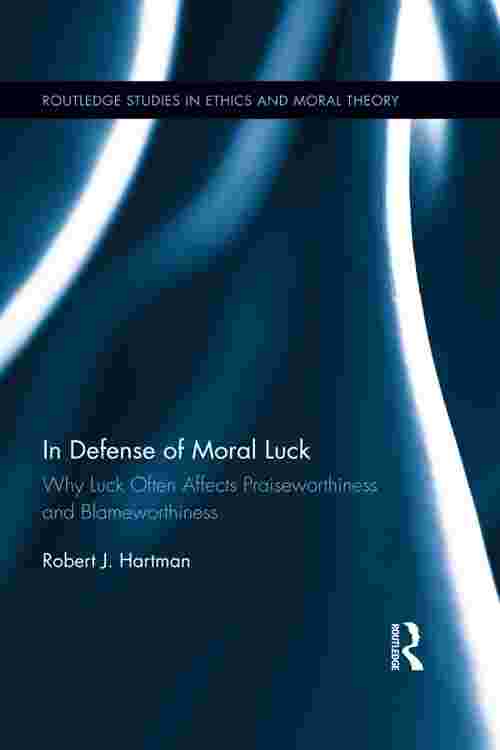 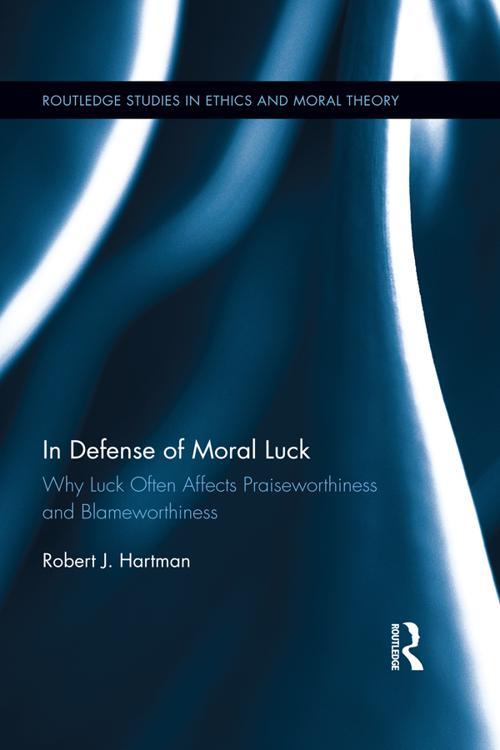 In Defense of Moral Luck

In Defense of Moral Luck

The problem of moral luck is that there is a contradiction in our common sense ideas about moral responsibility. In one strand of our thinking, we believe that a person can become more blameworthy by luck. For example, two reckless drivers manage their vehicles in the same way, and one but not the other kills a pedestrian. We blame the killer driver more than the merely reckless driver, because we believe that the killer driver is more blameworthy. Nevertheless, this idea contradicts another feature of our thinking captured in this moral principle: A person's blameworthiness cannot be affected by that which is not within her control. Thus, our ordinary thinking about moral responsibility implies that the drivers are and are not equally blameworthy.

In Defense of Moral Luck aims to make progress in resolving this contradiction. Hartman defends the claim that certain kinds of luck in results, circumstance, and character can partially determine the degree of a person's blameworthiness. He also explains why there is a puzzle in our thinking about moral responsibility in the first place if luck often affects a person's praiseworthiness and blameworthiness. Furthermore, the book's methodology provides a unique way to advance the moral luck debate with arguments from diverse areas in philosophy that do not bottom out in standard pro-moral luck intuitions.