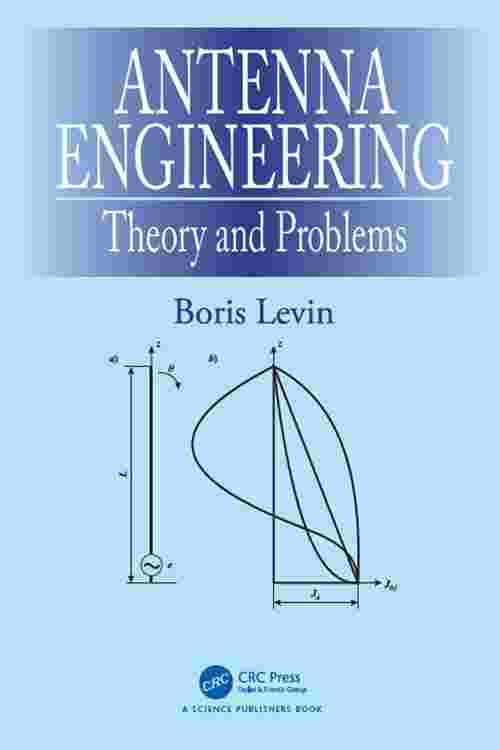 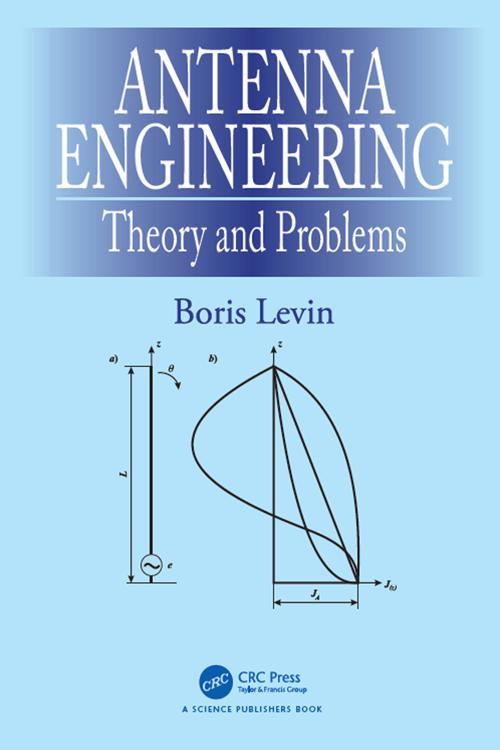 Special attention is paid to the integral equation of Leontovich-Levin for a current along a straight thin-walled metal cylinder, which is equivalent to the equation of Hallen with a precise kernel. Together with the analysis of various types of antennas, the book deals with the problems of synthesis including the creation a wide-band radiator by means of determining of the types and the magnitudes of concentrated loads, which are connected along a linear radiator and create in a given frequency band high electrical performance.

Problems of antenna engineering are discussed in the second half of the book, including the results of application of a compensation method for the protection of humans against irradiation and structural features of ship antennas.