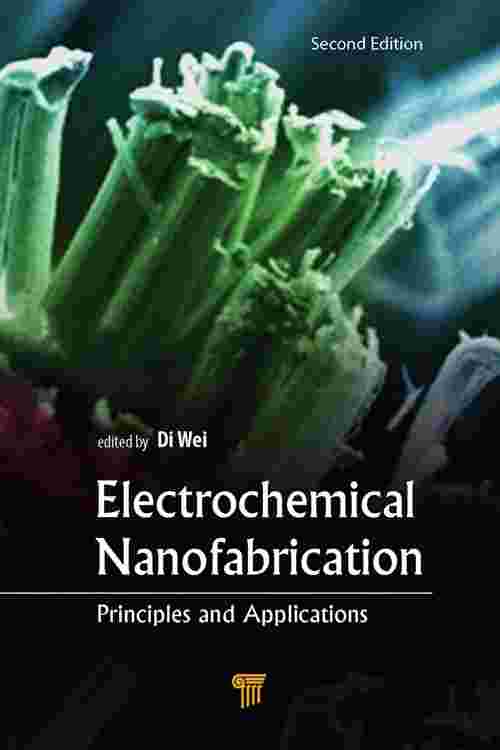 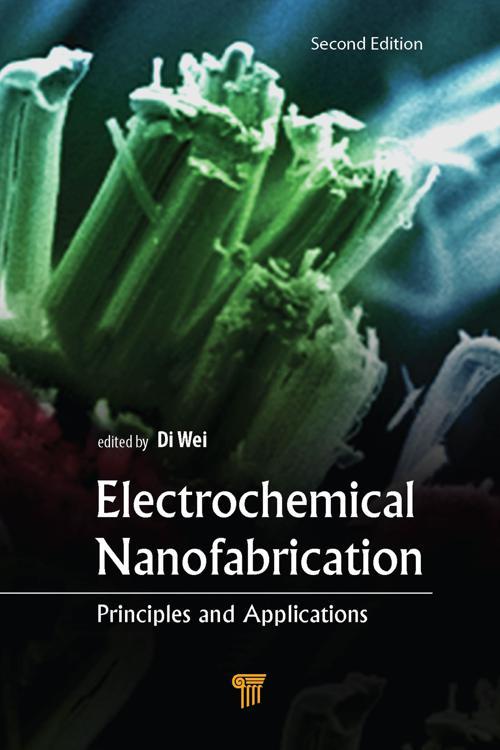 Nanotechnology has attracted billions of dollars in venture capital from research institutes, governments, and industries in recent years. Traditional nanofabrication techniques such as CVD, sol–gel, and self-assembly have been intensively studied. However, the electrochemical nanofabrication technique, which offers huge benefits for manufacturing nanomaterials as well as broad applications in industries, has not been given much attention compared with the traditional nanofabrication methods. This book fits the niche of such technology because it summarizes various electrochemical nanofabrication methods and shows their various essential applications in areas such as batteries, sensors, and many future technologies.

With the development of nanotechnology and nanomaterials, the arena of electrochemical nanofabrication has expanded significantly. The first edition of this book was drafted in 2009. In 2010, the Nobel Prize in Physics was awarded to Prof. Konstantin Novoselov and Prof. Andre Geim from the University of Manchester for their groundbreaking experiments on the two-dimensional material graphene. Three years later, the European Commission launched the European Union's biggest ever research initiative, the Graphene Flagship, with a budget of 1 billion euros. In light of these developments, this new edition of the book is enriched with the synthesis of graphene-based materials through electrochemical methods, the applications of graphene in lithium-ion and sodium-ion batteries, and the use of graphene composites in various sensing platforms. It will be of immense interest to a broad audience in nanotechnology and electrochemistry.