[PDF] Frames of Mind Ability, Perception and Self-Perception in the Arts and Sciences by Liam Hudson | Perlego 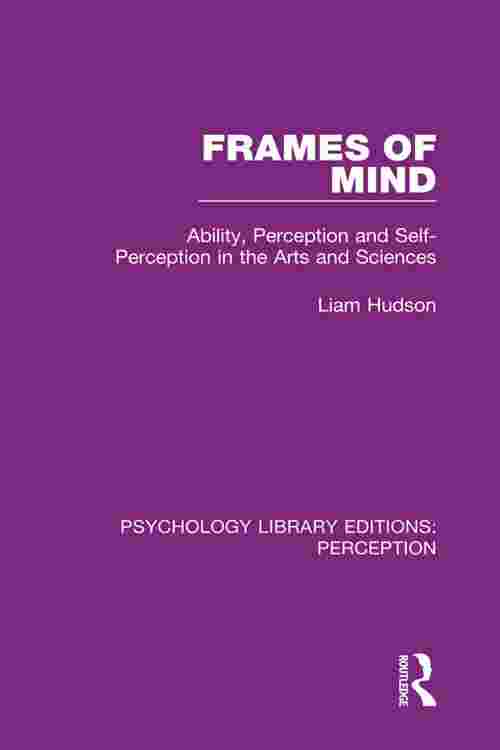 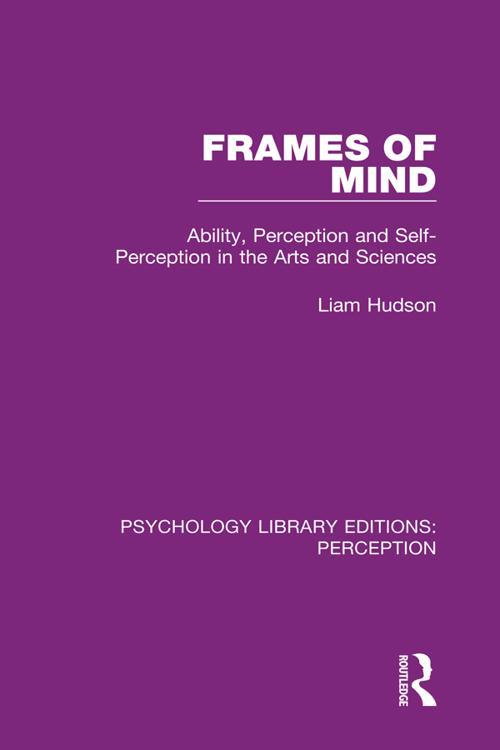 Ability, Perception and Self-Perception in the Arts and Sciences
Liam Hudson
Book details
Table of contents

Contrary Imaginations was an original and suggestive study of two types of intelligent schoolboy – the converger with his preference for science and the diverger with his leaning towards the arts. In Frames of Mind, originally published in 1968, Liam Hudson extends and enriches this classification and begins to detect the existence of two subcultures. Within these it is not merely a question of leanings towards science or the arts as a vocation: respect for authority, masculine and feminine tendencies, qualities of perception, and the prevalent myths about various callings are all involved. The result is a very human and well-grounded investigation of the profound forces (whether of social origin or based within their own personalities) which, in varying ways, influence young people in choosing a career.