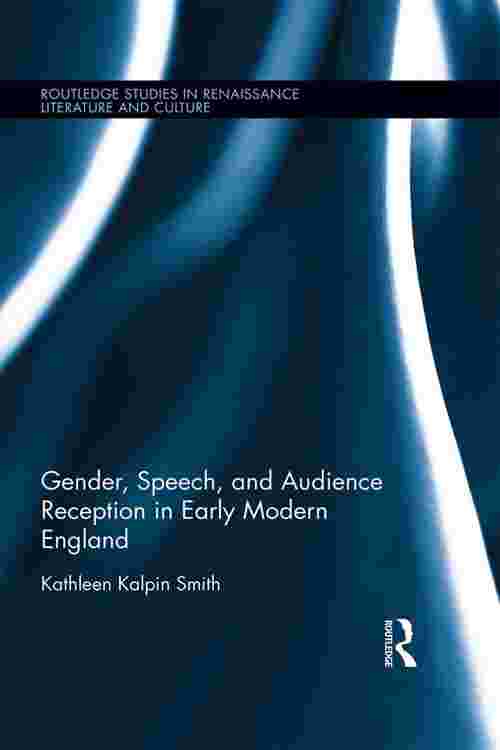 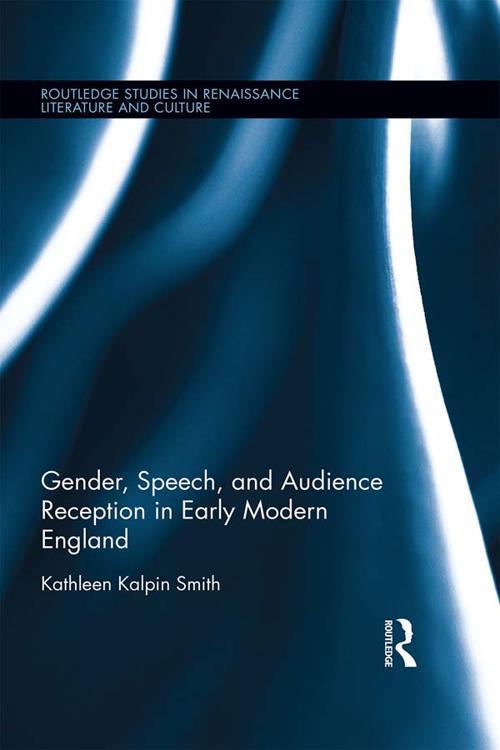 This book makes a significant contribution to recent scholarship on the ways in which women responded to the regulation of their behavior by focusing on representations of women speakers and their audiences in moments Smith identifies as "scenes of speech." This new approach, examining speech exchanges between a speaker and audience in which both anticipate, interact with, and respond to each other and each other's expectations, demonstrates that the prescriptive process involves a dynamic exchange in which each side plays a role in establishing and contesting the boundaries of acceptable speech for women. Drawing from a wide range of evidence, including pamphlets, diaries, illustrations, and plays, the book interprets the various and at times contradictory representations and reception of women's speech that circulated in early modern England. Speech scenes examined within include wives' speech to their husbands in private, private speech between women, public speech before death, and the speech of witches. Looking at scenes of women's speech from male and female authors, Smith argues that these early modern texts illustrate a means through which societal regulations were negotiated and modified. This book will appeal to those with an interest in early modern drama, including the playwrights Shakespeare, Cary, Webster, Fletcher, and Middleton, as well as readers of non-dramatic early modern literary texts. The volume is of particular use for scholars working in the areas of early modern literature and culture, women's history, gender studies, and performance studies.