[PDF] Peirce on Perception and Reasoning From Icons to Logic by Kathleen A. Hull, Richard Kenneth Atkins | Perlego 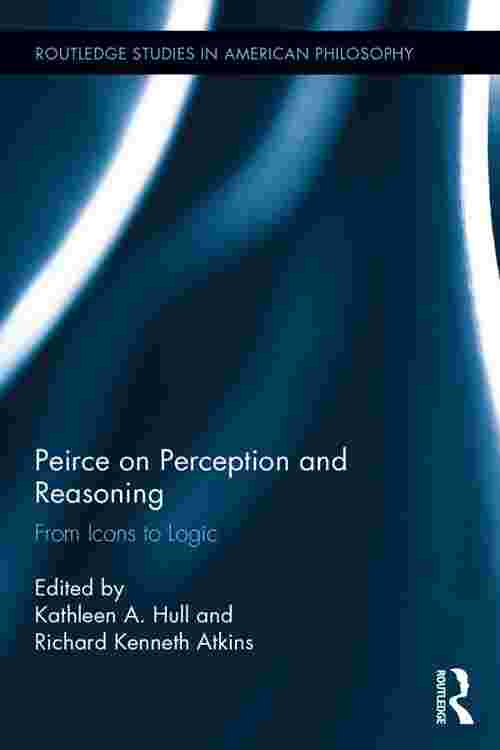 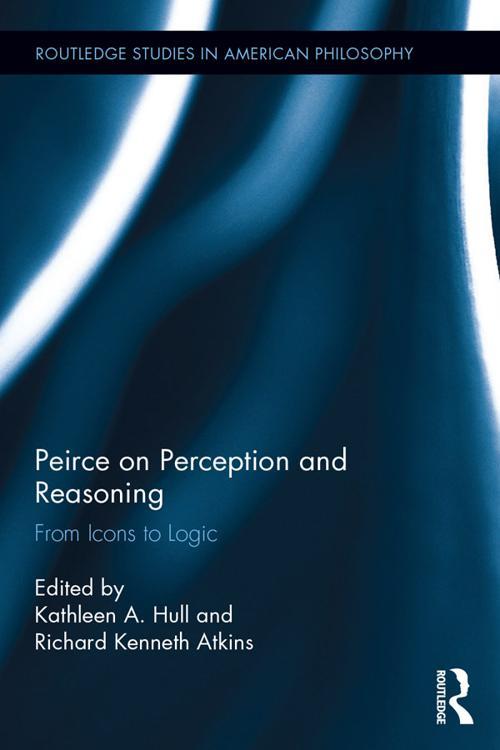 Peirce on Perception and Reasoning

Peirce on Perception and Reasoning

The founder of both American pragmatism and semiotics, Charles Sanders Peirce (1839–1914) is widely regarded as an enormously important and pioneering theorist. In this book, scholars from around the world examine the nature and significance of Peirce's work on perception, iconicity, and diagrammatic thinking. Abjuring any strict dichotomy between presentational and representational mental activity, Peirce's theories transform the Aristotelian, Humean, and Kantian paradigms that continue to hold sway today and, in so doing, forge a new path for understanding the centrality of visual thinking in science, education, art, and communication. The essays in this collection cover a wide range of issues related to Peirce's theories, including the perception of generality; the legacy of ideas being copies of impressions; imagination and its contribution to knowledge; logical graphs, diagrams, and the question of whether their iconicity distinguishes them from other sorts of symbolic notation; how images and diagrams contribute to scientific discovery and make it possible to perceive formal relations; and the importance and danger of using diagrams to convey scientific ideas. This book is a key resource for scholars interested in Perice's philosophy and its relation to contemporary issues in mathematics, philosophy of mind, philosophy of perception, semiotics, logic, visual thinking, and cognitive science.