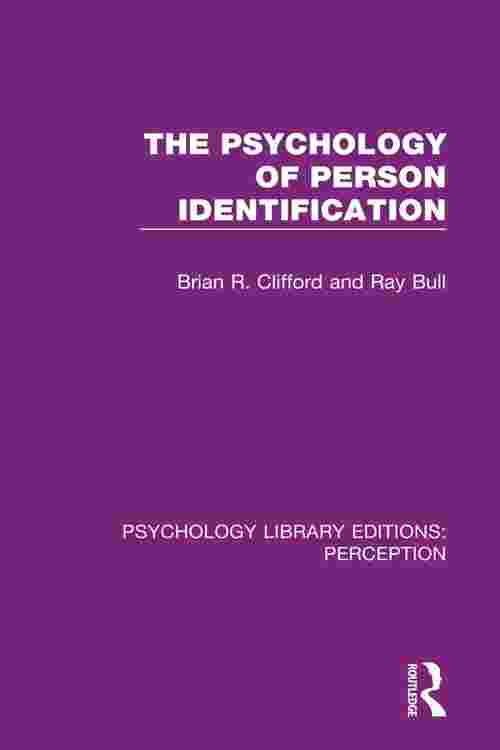 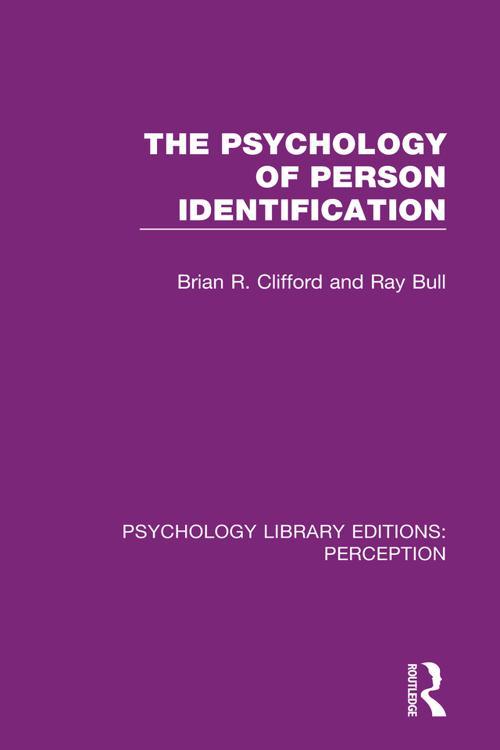 The Psychology of Person Identification

The Psychology of Person Identification

Originally published in 1978, the laws and procedures governing person identification parades, photofit pictures and the forms of questions asked to obtain a description, had been increasingly called into question. The problem had been highlighted by several well publicised court cases, and considered by the Devlin Committee. This book reviews the status of psychological knowledge at the time concerning the many aspects of person identification and scientifically evaluates the methods and procedures used.

Contrary to the popular belief that identification is a simple affair, the authors use the theory and method of psychology to reveal the sources of the difficulties involved in recognising a once-seen person. Estimates of just how good a witness can be are drawn from laboratory studies using face photographs, from mock crime incidents, and from actual criminal cases, for reliability varies markedly in each of these three situations. Both an individual and a social perspective is taken of the eye-witnesses, and research into perception and memory, together with individual differences in such things as cognitive style, personality, suggestibility, age, sex, and ability to form both eidetic and memory images, are examined. The social aspects of stereotypes, the presence of other witnesses and the desire to be a 'good witness' are all discussed at length. Finally an extended examination of the possibility of voice parades and changes in identification procedures, together with man-machine interaction techniques, is undertaken.