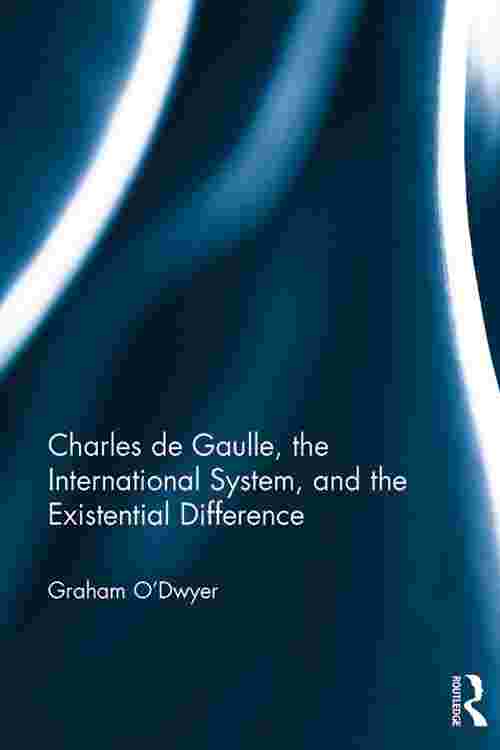 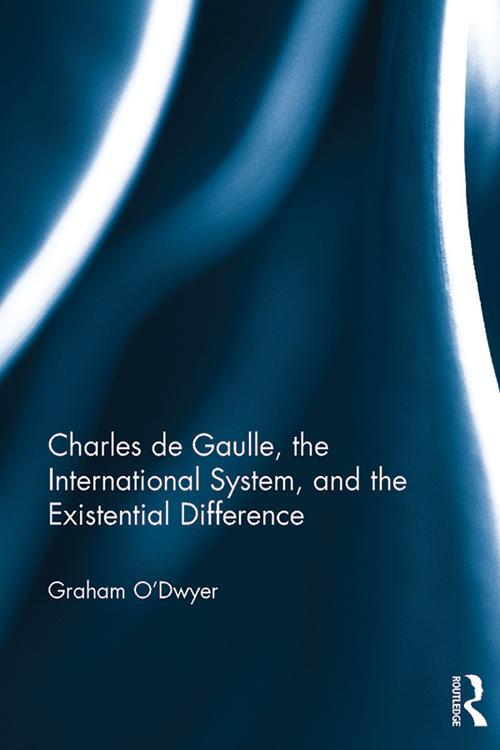 Charles de Gaulle, the International System, and the Existential Difference

Charles de Gaulle, the International System, and the Existential Difference

This innovative account of Charles de Gaulle as a thinker and writer on nationalism and international relations offers a view of him far beyond that of a traditional nationalist. Centring on the way de Gaulle regarded nations as individuals the author frames his argument by rationalising de Gaulle's nationalism within the existential movement that flowed as an intellectual undercurrent throughout early and mid-twentieth-century France. Graham O'Dwyer asserts that this existentialism of the nation and 'the presence of the past' allowed de Gaulle to separate the 'nation' from the 'state' when looking at China, Russia, Vietnam, and East European countries, enabling him to understand the idiosyncrasies of specific national characters better than most of his contemporaries. This was especially the case for Russia and China and meant that he read the Cold War world in a way that Washington and London could not, allowing him a unique insight into how they would act as individuals and in relation to other nations.