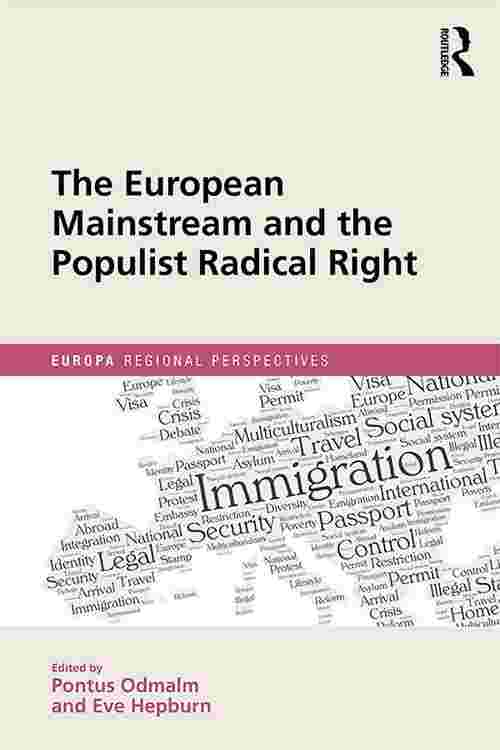 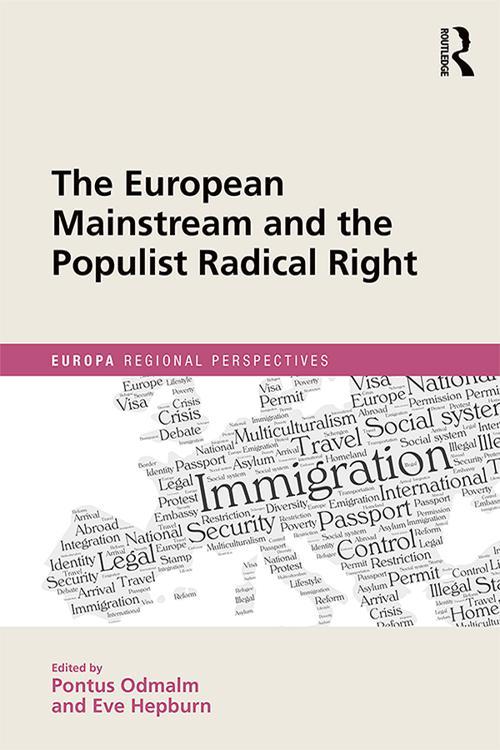 The European Mainstream and the Populist Radical Right

The European Mainstream and the Populist Radical Right

Are populist radical right (PRR) parties the only alternatives for voters seeking restrictive and assimilationist outcomes? Or is a mainstream choice available? Popular opinion and social media commentaries often criticize mainstream parties for facing in the same liberal and multicultural direction. Literature on parties and elections equally suggests a convergence of policy positions and the disappearance of any significant differences between parties. This edited volume is an attempt to challenge such perceptions and conclusions. By systematically coding manifestos for seventeen mainstream and six PRR parties in Western Europe, the book explores positional differences between mainstream and niche contenders over three key elections between 2002 and 2015. The findings indicate more choice than initially expected, but these restrictive and assimilationist options are usually in close proximity to each other and typically less intense than those of the PRR. This can help explain the continuous growth of the PRR despite the presence of a mainstream alternative. Yet party system dynamics also matter. Contributing authors thus investigate a number of arguments in the precarious relationship between mainstream parties, the electorate and the PRR, as well as between different mainstream parties.