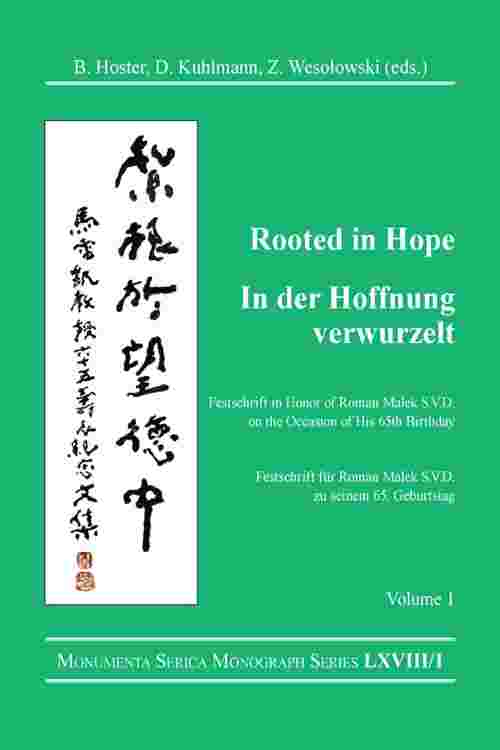 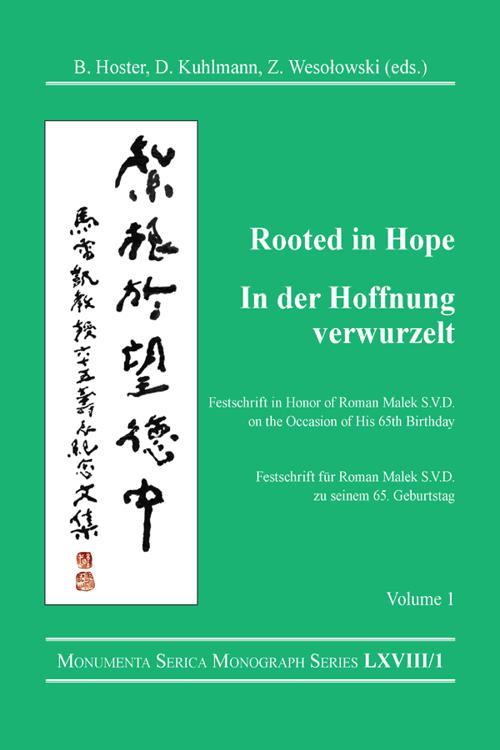 This Festschrift is dedicated to the former Director and Editor-in-chief of the Monumenta Serica Institute in Sankt Augustin (Germany), Roman Malek, S.V.D. in recognition of his scholarly commitment to China. The two-volume work contains 40 articles by his academic colleagues, companions in faith, confreres, as well as by the staff of the Monumenta Serica Institute and the China-Zentrum e.V. (China Center). The contributions in English, German and Chinese pay homage to the jubilarian's diverse research interests, covering the fields of Chinese Intellectual History, History of Christianity in China, Christianity in China Today, Other Religions in China, Chinese Language and Literature as well as the Encounter of Cultures.