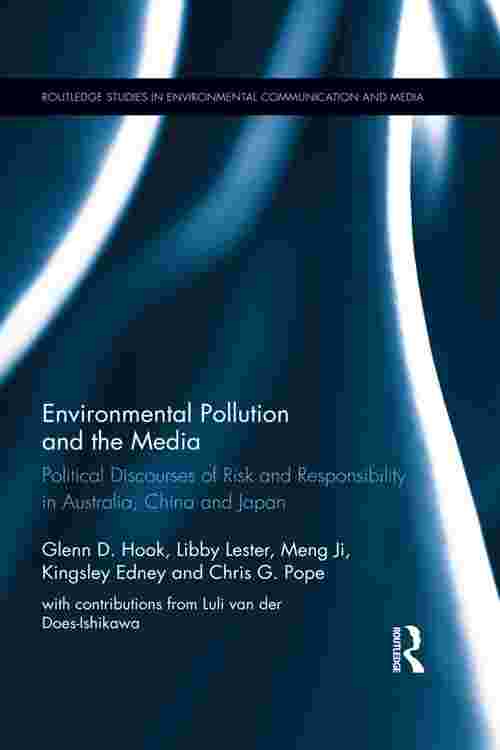 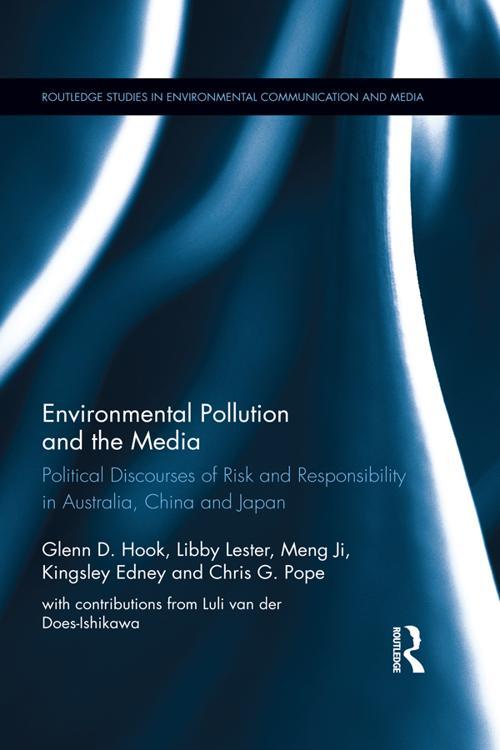 Environmental Pollution and the Media

Environmental Pollution and the Media

This book offers a theoretically informed empirical investigation of national media reporting and political discourse on environmental issues in Australia, China and Japan. It illuminates the risks, harms and responsibilities associated with climate change through an analysis of pollution, adopting an interdisciplinary approach drawing on both the social sciences and humanities. A particular strength of the work is the detailed analysis of the data using a range of both quantitative and qualitative techniques, enabling the authors to reveal in rich and compelling detail the complex relationship between risk and responsibility in the climate change discourse.

The case studies of Australia, China and Japan are set in the current literature as well as in the historical context of climate change in these three countries. The analysis of the media discourse on the Great Barrier Reef in Australia demonstrates how the mining of coal for overseas markets has led to devastating harm to the life of the reef. A critical discussion of the Chinese documentary, Under the Dome, shows how this medium has played a crucial role in building awareness of the harm from atmospheric pollution among the citizens, shaping attitudes and promoting action. The first case study of Japan elucidates how cross-border atmospheric pollution from China forges a chain of responsibility for responding to climate change, running from the state to society. The other case study of Japan demonstrates how 'smart cities' have emerged as a way to mitigate the risks and harms of climate change. The Conclusion draws together the similarities and differences in how climate change is addressed in the three countries.

In all, Environmental Pollution and the Media: Political Discourses of Risk and Responsibility in Australia, China and Japan uncovers the dynamics of the triadic relationship among risk, harm and climate change in Australia, China and Japan. By so doing, the book makes an original and timely contribution to understanding comparative media, discourse and political debates on climate change.