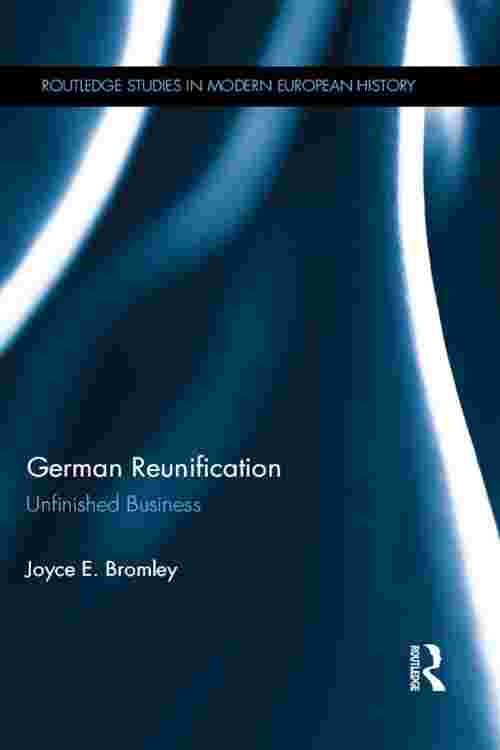 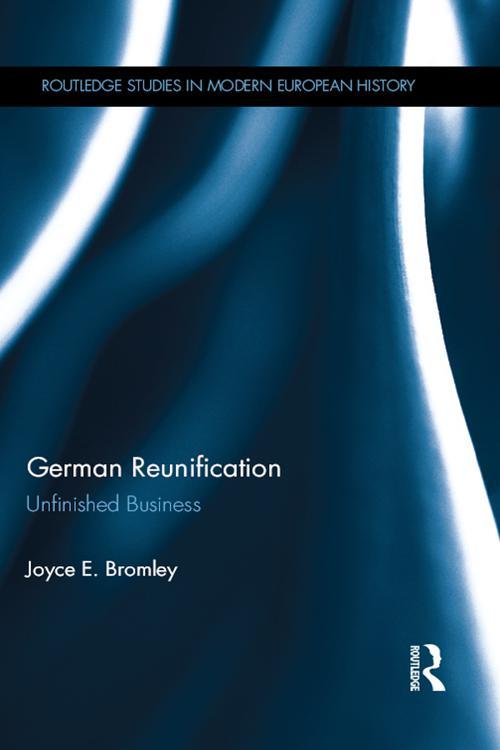 In 1945, German families with more than 100 hectares (247 acres) of land were forced from their homes in the eastern sector by the Soviets, now in control of that area. These families were brutally evicted from their property and had their land expropriated. In the next 45 years, the GDR government would come to control all of the agricultural land. At reunification in 1990, the earlier abuse of these farmers was compounded when the German government would not restore any of this expropriated land to these families. The German government falsely accused the Soviet Union of insisting on non-restitution as a condition of reunification. Soviet leader Mikhail Gorbachev unequivocally denies this claim and insists that land issues are a German problem to resolve.

The temporary land-trust agency, established by the German government in 1990 to dispose of land it inherited from the GDR, continues to exist. After 25 years, this agency still holds almost 20 percentof this expropriated land. Its agents, most of whom were reared in GDR, decide who may (or may not) lease land, the conditions of the lease, and if and when a farmer may buy land – circumstances that remain deeply controversial. Joyce Bromley draws on extensive field research, and previously untapped sources, to explore the reliability of the government's version of these important events. Is the German government once again, without shame, discriminating against a group of its own citizens?