[PDF] Anglo-Korean Relations and the Port Hamilton Affair, 1885-1887 by Stephen A. Royle | Perlego 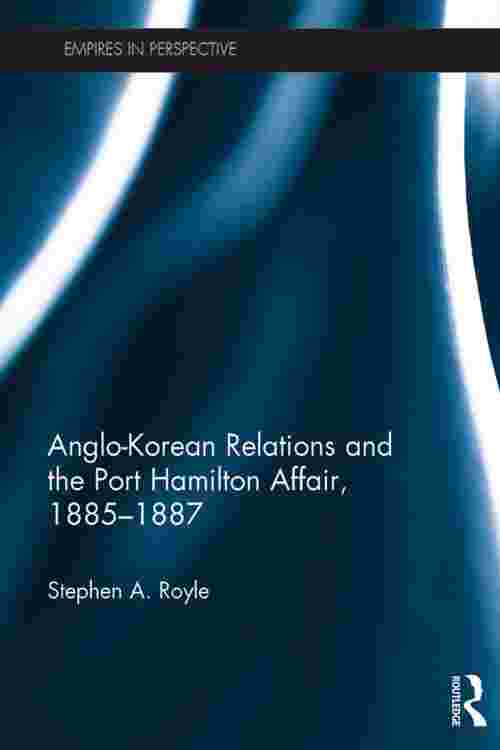 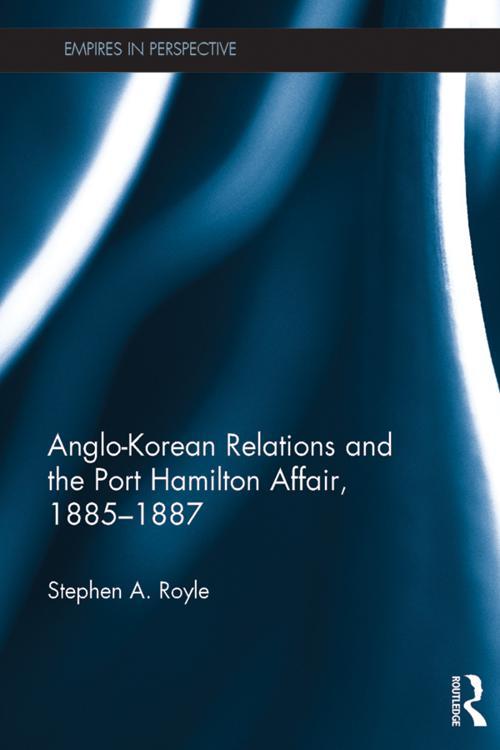 In April 1885 the British navy seized the small archipelago of Port Hamilton (now Geomundo) off Korea, an incident dubbed the Port Hamilton Affair. This was part of a larger story of Empire and East Asian geopolitics involving China, Japan, Korea and Russia. At the time Britain and Russia seemed close to war over Afghanistan, and taking the islands, with their sheltered anchorage, would deny them to Russia while they might be useful in any blockade of the Russian fleet in Vladivostok. However, even in this imperial era, there were qualms about seizing inhabited territory belonging to a friendly nation, if only through the precedent it may set for others – particularly Russia – to do the same. Thus, Britain stressed that occupation was temporary and attempted to gain legitimate control anyway, through issuing leases.In the event, after much political posturing from East Asian nations, given that the geopolitical situation improved and there was no war with Russia, the British, after assurances that Russia would not take Port Hamilton, slipped away in February 1887. Geomundo returned to obscurity.

This book, the first full-length study of the Port Hamilton Affair, is based around contemporary material varying from printed dispatches and government reports to original archival manuscripts. This enables the book's scope to range from setting the Port Hamilton Affair into its context within the high geopolitics of East Asia through study of the life of the garrison stationed on the islands to relations between the powerless indigenous islanders and their British occupiers.