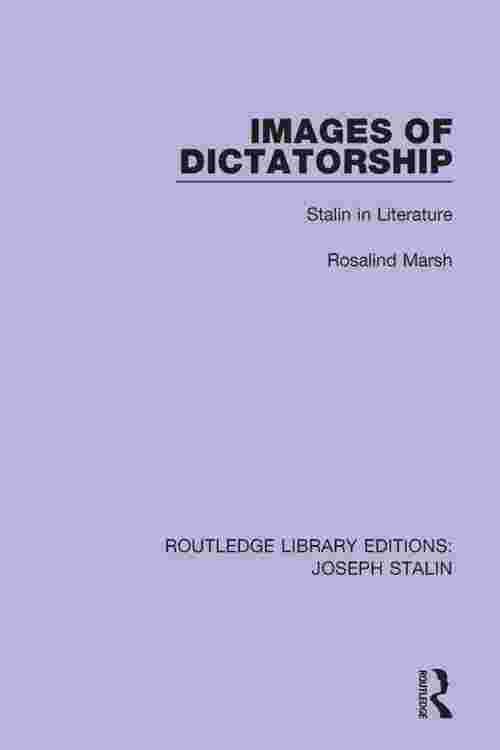 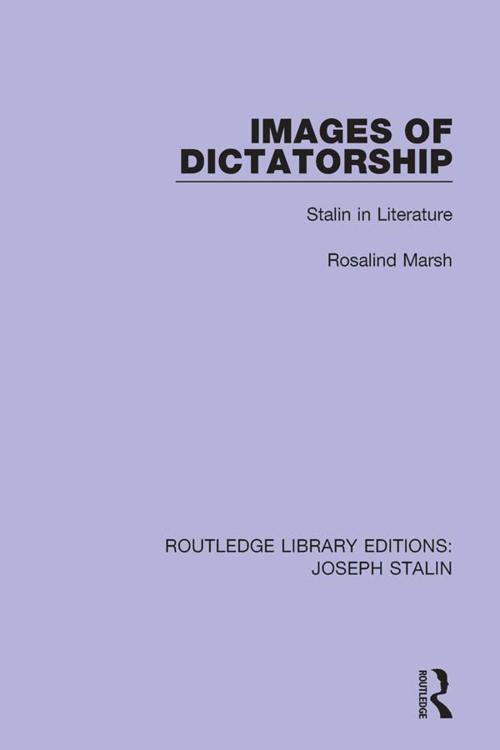 Originally published in 1989, this book presented the first study of the image of Stalin in literature. Analysing the literary presentaiton of historical character and the treatment of 20th Century tyrants in European prose fiction, the book draws a comparison between the depiction of Hitler in German literature and Stalin in Russian literature. It explores the way in which Stalin has been portrayed by Soviet, emigré Russian, and European writers including Orwell, Nabokov, Mandelstam, Pasternak and Solzhenitsyn. It examines in detail two important novels which had hitherto received little critical attention: the revised (1978) version of Sozhenitsyn's The First Circle and Anatoly Rybakov's Children of the Arbat. This book will be of interest to students of Soviet/Russian literature, history and politics and those intsted in the relationship between history and fiction in the 20th Century.