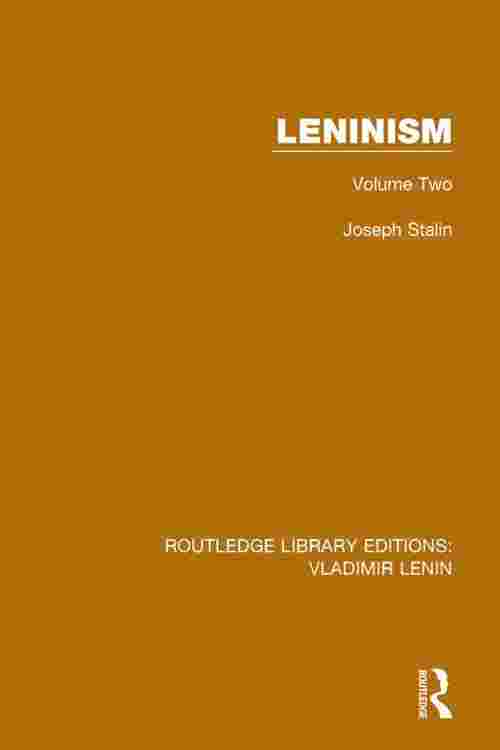 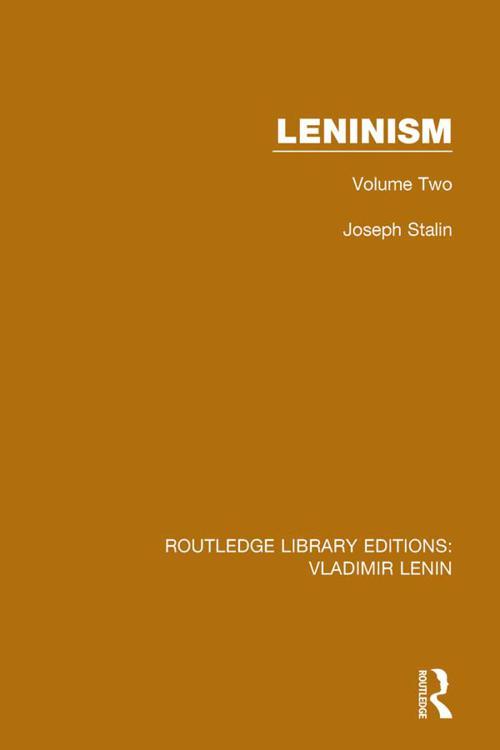 Translated from the Russian in 1933, this and thefirst volume of the same title give an invaluable picture of what the Russian leader Joseph Stalin understood by Leninism. Building on the pamphlet Foundations of Leninism, (which forms the first part of this book)the work presents a unified and complete work on the problems of Leninism and socialist construction as they were manifested in the 1920s, as well as discussion of the October Revolution and the relationship of the USSR and the West in the years following the First World War.