[PDF] Government and Politics in Sri Lanka Biopolitics and Security by A. R. Sriskanda Rajah | Perlego 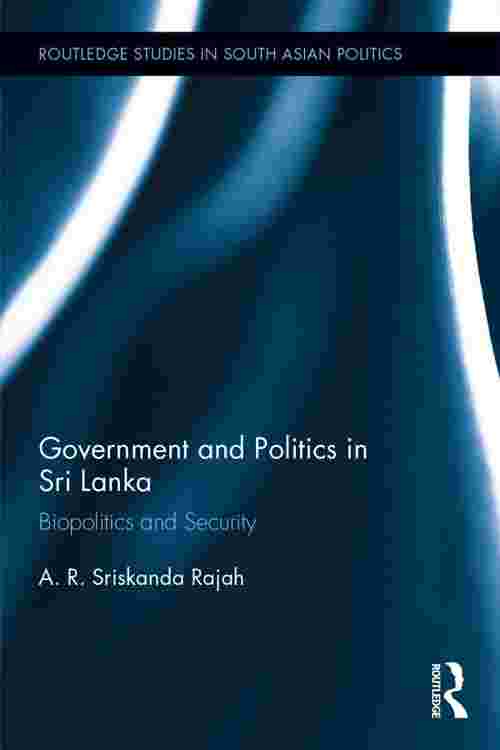 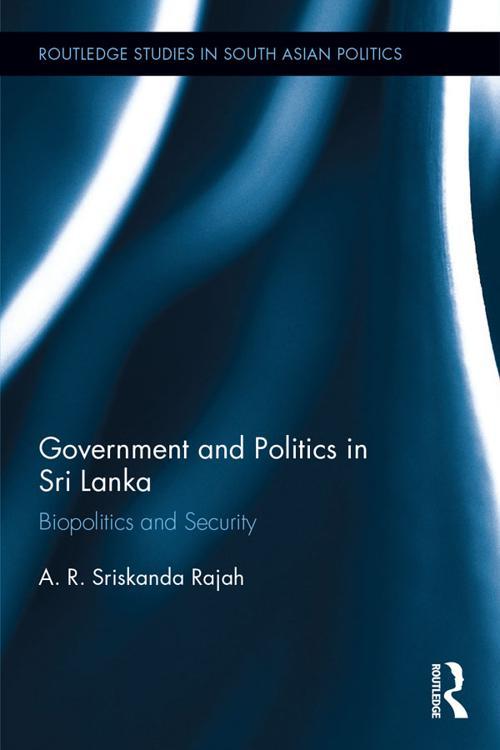 Government and Politics in Sri Lanka

Government and Politics in Sri Lanka

The island of Sri Lanka (formerly Ceylon) was one of the few Asian colonies in which the British Empire experimented liberal state-building in the nineteenth century, and where many British colonial officials predicted that the independent state would become a liberal democratic success story. Sri Lanka has held on to much of the liberal democratic state-institutions left behind by the British Empire, including periodic elections. At the same time, the UN's Office of the High Commissioner for Human Rights concluded in September 2015 that there are reasonable grounds to believe that Sri Lanka committed serious international crimes against the Tamils. Such accusations are usually levelled against authoritarian states; it is unusual for a democracy to face such charges.

This book analyses where Sri Lanka stands as a state that has in place liberal democratic state-institutions but exhibits the characteristics of an authoritarian state. Using Michel Foucault's concept of biopolitics, the author argues that Sri Lanka enacted racist legislations and perpetrated mass-atrocities on the Tamils as part of its biopolitics of institutionalising and securing a Sinhala-Buddhist ethnocratic state-order. The book also explores the ways that, apart from military action, power relations produce the effects of battle, and thus the way that peace can often become a means of waging war. The author provides fresh insights into Sri Lanka's postcolonial policies and the system of government that it has in place.

A novel approach to analysing Sri Lanka's postcolonial policies and the system of government, this book will be of interests to researchers in the field of Political Science, Asian Politics and International Relations.